Sorry guys, I've been a little busier than usual this week with both Ae stuff and real-life stuff so I'm sorry to admit that the Mid-Week Blutrut Mini-storyline will be coming tomorrow instead of today. 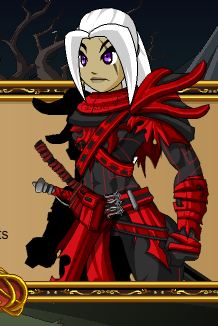 I'd rather give you a well put together and tested mid-week than try and push through and give you something slapped together four hours late anyway. It's already 2:15 and I still have too much work to do to reasonably get done by the end of today, there is still a lot of database work to get done, special functionality for the quests, Cutscenes to animate and I have to replace all the ancient pop-ups in Bludrut with our standard ones plus a bunch of other stuff that you really probably don't want to hear about.

To give you a heads up, this week's mid week will introduce Veddrian, the SpiritHunter. She has trained her whole life to either destroy hateful spirits who wish to harm the living or help them move on to the next world. Recently, though, she has been having bad dreams of herself as a little girl in the halls of Bludrut near where her adopted family found her.

Solrac has made a number of great Spirit Hunter items... 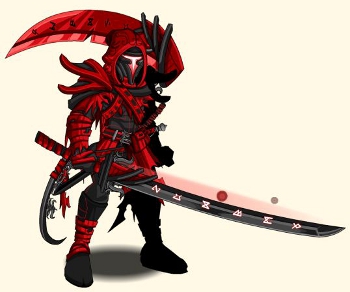 ... which will, as always, be unlocked when you finish the mini-story and are, as always, Member only.

Try to look at it this way: You're not getting the Mid-Week late, you're getting an expanded, extra long, weekend release one day early :)

303 days until Just Another Day