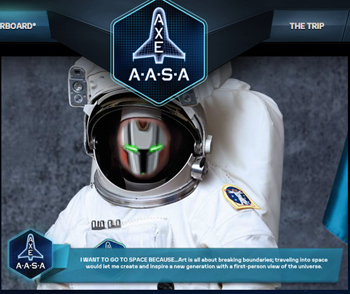 All you have to do is click the above picture to be taken to the Voting Page. Then, click the green VOTE button on that page and help J6 get one small step closer to making a giant leap into Space Travel!

It’s Tuesday! And that means it’s time for another Featured Artist Showcase Shop!

Later this afternoon, J6’s Showcase Shop will appear in the Game Menu, featuring a treasure chest of Chess items! 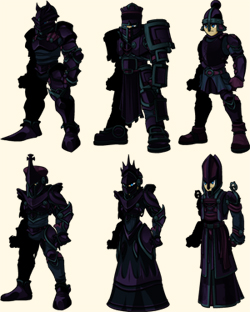 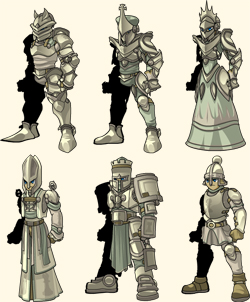 All of these items are permanent additions, because on Friday, you and your royal army can play Enchanted Chess inside the Wizard University!

Every bounty hunter has to start somewhere, and for J6, it all began in 2004. J6 worked on the original AdventureQuest doing everything from backgrounds to items to monsters and animation. As the company leveled up, so did J6, moving from game to game as they were being created. But this bounty hunter’s true calling became background art, creating beautiful scenery that filled computer monitors worldwide(web) with breathtaking landscapes. 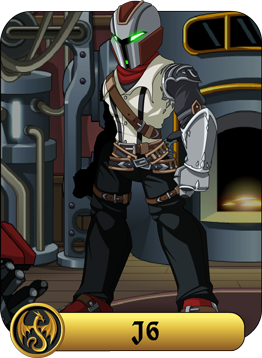 J6 has virtually made every AdventureQuest Worlds background and still (somehow) finds time to create weapons, helms, and armors alongside his beautiful wife Cinazool. Like most bounty hunters, J6 works on board his starship far, far away in the fabled lands of Canada, but wishes to work in the Secret Underground Lab with the rest of the Artix Entertainment team. Unfortunately, the Lab cannot accommodate for starships… only dragons. (But with your help, we might be able to send J6 into space on a real starship!)

J6 wishes to share a quote that would help inspire future artists and intrepid bounty hunters. After a successful mercenary mission, J6 was awarded with this quote from Scott Adams: "Creativity is allowing yourself to make mistakes. Art is knowing which ones to keep."

Give a shout out to J6 on his Twitter!