A Guide to Spooktacular Adventures 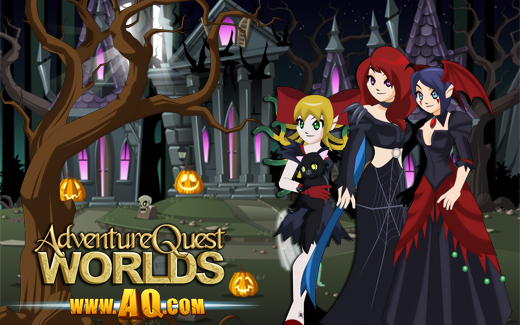 Mystcroft: where the motto is: Trick or treat? ...Treats AND Tricks, please!

It is a dark and stormy night, fog creeps through the trees and into the houses of Battleon. When you step outside, a beacon pulses in the darkness. As you walk towards it, ghostly moans grow louder. When you enter a clearing you KNOW wasn't there before, you see a portal that takes you to... MystCroft, realm of spookily-delicious Mogloween adventures!

Meet the Cauldron sisters, Bubble, Toil, and Trouble, and help them play their tricks to save Mogloween... and all the delicious treats that come with it! 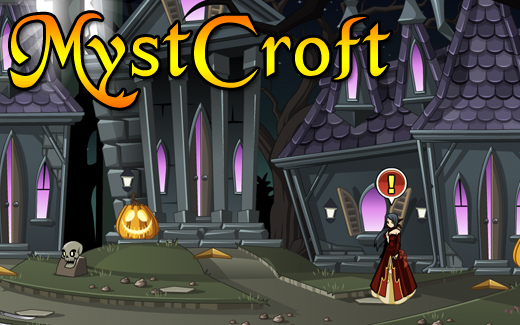 Where to go: /Join mogloween
Who to talk to: Bubble, Toil, and Trouble
What to do: Start by accepting Bubble's first quest!

Enter the house on the right to begin these quests.

Enter the house in the middle to begin these quests.

Enter the house on the left to begin these quests.

Must have completed The Cauldron Sisters' Quests 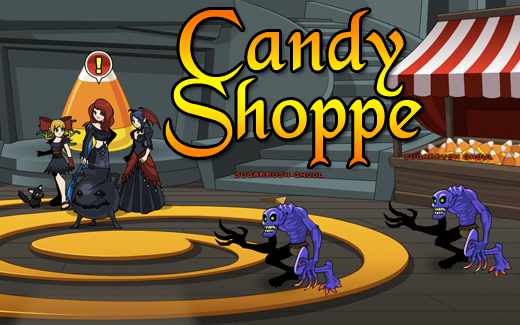 Where to go: into the Candy Shoppe northwest of the Mogloween Grave
Who to talk to: the Cauldron Sisters
What to do: defeat the monsters that stole the Sisters’ cauldron, Myx! 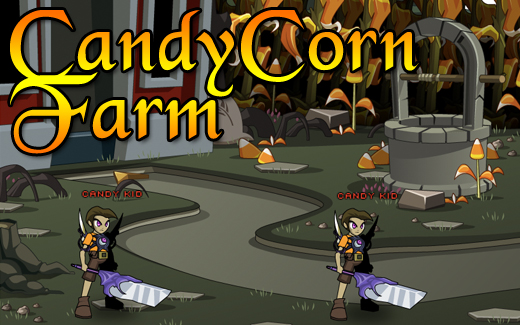 Where to go: into the Candycorn Fields northeast of the Mogloween Grave
Who to talk to: the Cauldron Sisters
What to do: discover what—or who!—is making children act chaotic. 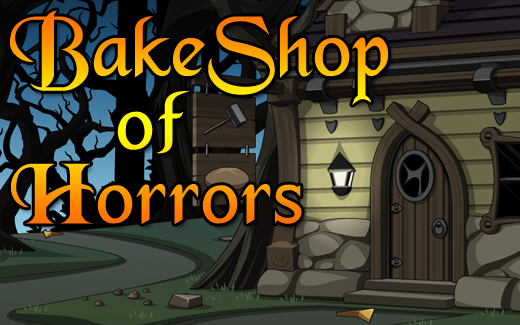 Where to go: into the BakeShop northwest of the Candy Corn Fields
Who to talk to: Toil, Bubble, and Trouble
What to do: uncover the devilish delights and diabolical desserts of Cysero’s Forge-Kitchen

.Shadow//, Jason, Zyrain, and Retro the Watcher for working on this guide!