The 5th Lord of Chaos 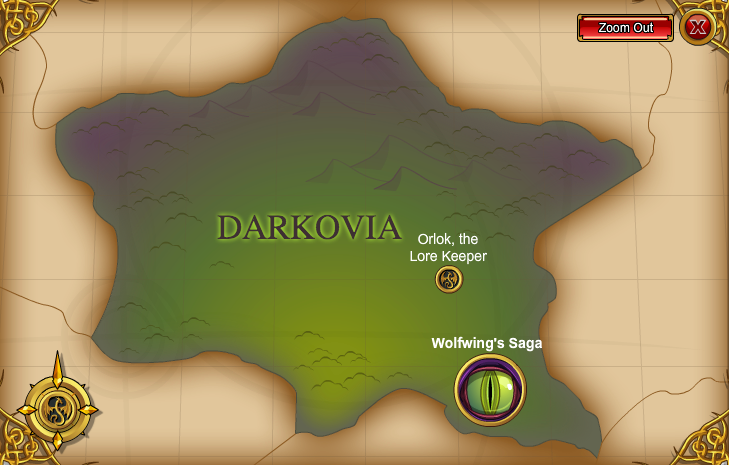 Darkovia, the ancient land that werewolves and vampires call home.

In the graveyard you can choose quests from either Vannier the Vampire or Warclaw the Werewolf.  Both have the exact same quests.

A Grave Mission: Search the graveyard for the Mausoleum Homage.

Lending a Helping Hand: Get 8 Sorched Metacarpal from the Skeletal Fire Mage.

His Bark is Worse than his Blight:  Defeat Blightfang for Blightfang's Skull. 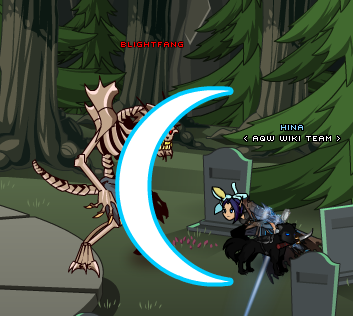 In side the gate, speak with Shadowslayer Z.

Lil' Red: Get Red's Big Wolf Slaying Axe. To get that, go to Greenguard East (/join greenguardeast or click the button in Z's dialogue). Instead of her usual quests, she'll offer a new quest for her axe:

When finished, return to Z.

A Dire Situation: Collect 8 Dire Pelts from the Dire Wolf.

Blood, Sweat and Tears: Get 3 Vial of Blood, 2 Vial of Sweat and 1 Vial of Tears from Blood Maggots.

What a Lich!: Get the Necrompendium dropped by the Lich of the Stone. 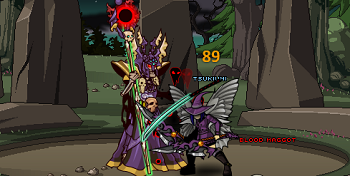 The Vampire Queen Safiria will only talk to you after you've proven your worth from her quests. 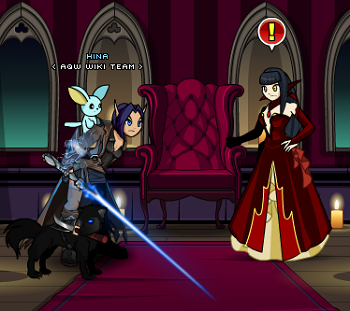 Going Batty: From Albino Bats you will need 6 Bats Soothed.

Find the cave of the Werewolf King and a cutscene will play.  After talk to Constanin.

A Gift of Meat: Get 6 Hunks of Meat from the Dire Wolf.

Head on in either direction (/join lycanwar or /join vampirewar) and defeat the enemies in each room until you reach the boss, Edvard. 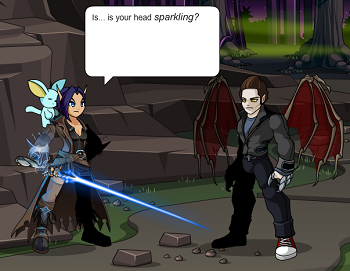 There will be a cutscene before and after the boss battle; afterwards, head upwards to the Chaos Cave.

Search and Report: Search the area for information on the Chaos Gate.

The Key is the Key!: Find the Chaos Gate Key from any of the Werepyre. 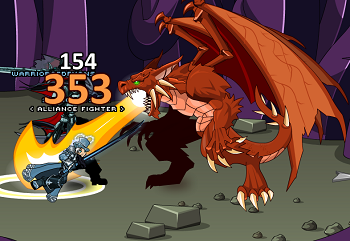 A cutscene will play but then you are ready to face down the 5th Chaos Lord, Wolfwing.  He is incredibly strong and immune to stuns.  He gets stronger as his HP lowers.  Good luck! 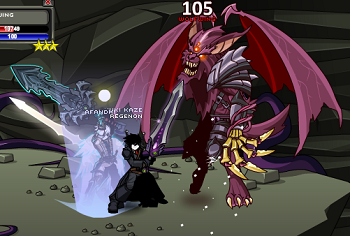 Bravo! You've restored the delicate balance to Darkovia by taking down the 5th Lord of Chaos.