A Guide to Dage's Legion and Storyline 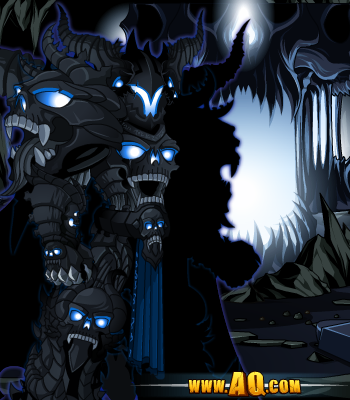 Dare to pledge your soul to Dage?  For a quick overview click How to join Dage's Undead Legion.  Below is a more indepth guide to joining showing what requirements and monsters you'll need to defeat to show alliance to Dage.

Home to Dage the Evil’s Legion and SoulForge, as well as Vokun, Lord of the Forgotten Tombs.

Dage has special items that require special currency to get. 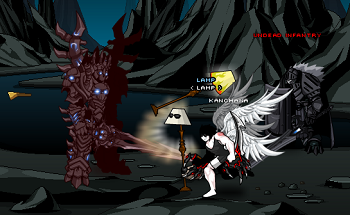 (You must have purchased Undead Warrior to start these quests.  Link to how to Join the Legion.)

Mourn the Soldiers- Defeat a Skeletal Soldier in /battleunder, a Chaos Drow in /dwarfhold, a Fishman Soldier in /pirates, and a Dwakel Soldier in /willowcreek.

Fail to the King- Defeat 25 King Alteon’s Knights in /prison.

Robbed Legion Vampire- Must have completed Fail to the King.  May only be done once per day.  Fight Tibicenas in /djinn. 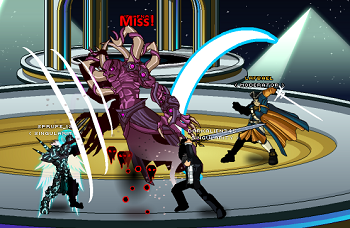 Once you have completed the Fail to the King quest, you are now considered a member of Dage’s Legion!  (These quests are not required to be a member of the Legion and do not require the Undead Warrior armor) 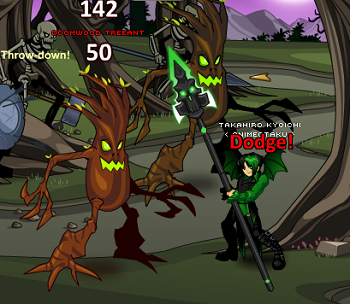 Dage the Evil’s Sword of the Legion Quests

(These quests require the Rare Sword of the Legion weapon.) 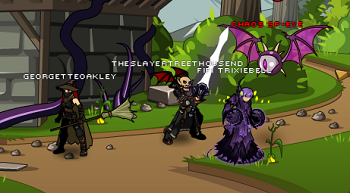 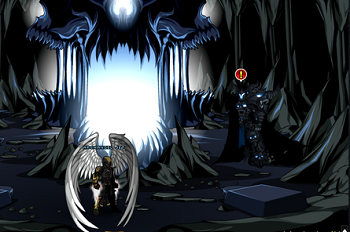 (Must own SoulForge Hammer)

Twisted Trust: Acquire a Burn It Down staff (Dropped from Cleric Joy’s Quest) and Escherion’s Robe (Dropped by Escherion in /escherion).

Legendary Unity: Acquire a Bone Axe (Dropped by Big Jack Sprat in /graveyard) and a Helm of the Dark Lord (Bought in the Evil Shop) 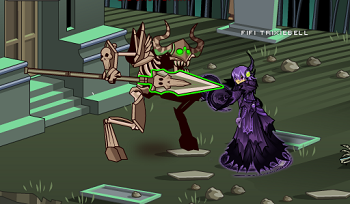