World War Lore is ON

The Legion of Chaos Attacks Willowcreek!

It is the eve of a war that will engulf the world… as the 13th Chaos Lord prepares their forces to do what no Chaos Lord before them could… This week, /join WorldWarLore at the foot of Mount DoomSkull for the beginning of a war that will wreck everything... and no one knows what happens (not even US!) until you take action! 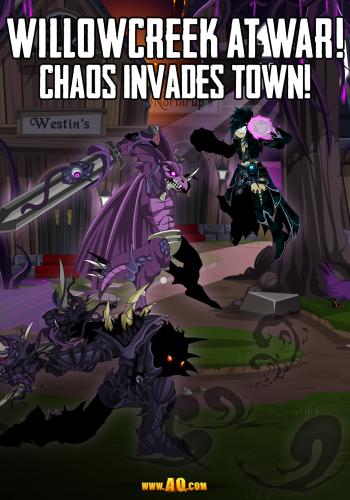 A reign of Chaos so powerful, the land will NEVER be the same! Unsheathe your blade and prepare to charge as Chaos creatures begin their attack on Willowcreek! 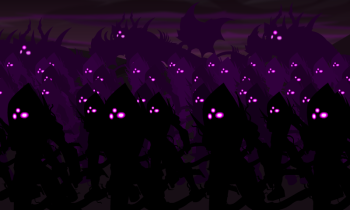 Who will fight FOR CHAOS?!

As the war meters rise, the town itself will change... so if you do not want to see the homes and fields destroyed... get in there and Battle On! 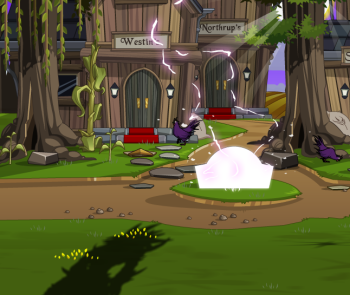 And if you DO... get in there and Battle On!

* Out-of-character explanation: the player-monster names in /creekattack are ALL taken from other real players. Any player on your server when you join it has a chance for their name to appear to YOU as a monster.

EVERYONE loves a challange, and we've got a reeeeeeeeally good one for you to start this war off right!

Alliance: If you hit 50% before the Chaos faction, the damage done to Willowcreek will begin to reverse!

Legion of Chaos: If you hit 50% before the Alliance faction, the villagers you are attacking in /creekattack will become Chaorrupted enough to take on the "Chaos" racial tendencies (which will make them weak to Chaos damage!)