Our Thanksgiving 2017 WAR is live!

Agents of the Battleon Resistance report EbilCorp bots IN TOWN NOW! The free crates full of this year's hottest tech are on shelves now, and EbilCorp BogoDrones are monitoring sales of the eWatch. EbilCorp never gives anything away for free. Ever. This is a trap. Be on guard. And whatever you do… do NOT buy the eWatch. 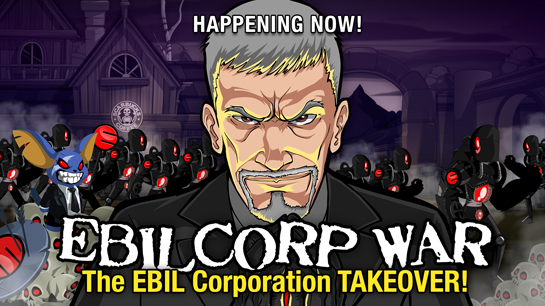 EbilCorp is attempting to take over the people of Battleon... and beyond! They are using BogoDrones to hold all the shopkeepers captive, forcing them to work for nothing, and to sell the eWatch. Equip it and YOU will become a slave to their ebil mission. 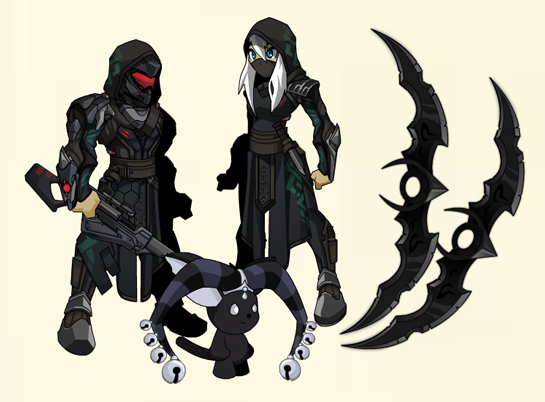 Defeat the final boss to unlock the fourth cutscene and get boss drops!

Starting this Friday, find all our 2017 rare Black Friday gear in Mr. V's shop in Battleon. Featured sets: Obsidian Legion Vampire, Obsidian BladeMaster, and the Shadow Void of Nulgath. The shop opens at 12:01 AM EST on Friday, November 24th and leaves December 4th. 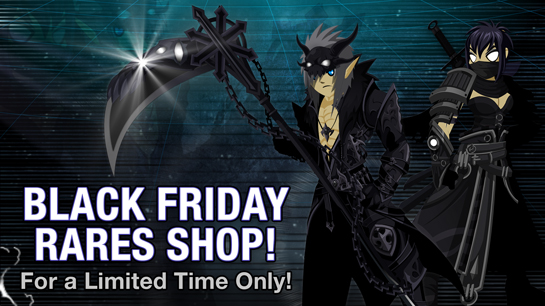 Come back on Monday, when we'll add several cyber-themed sets for Cyber Monday!