This Friday, journey to Ravenscar, a cursed town doomed to burn for as long as Dage's Undead Legion stalk Lore! Go back in time to discover the truth of how the first Legion soldier was created in a maelstrom of rage, revenge, and exploitation!

Once you arrive in Ravenscar, you'll meet Mina, a ghost doomed to wander the village for as long as her beloved Rand is forced to battle with the Undead Legion. She will guide you on the first step of your journey into the dark, dark past. 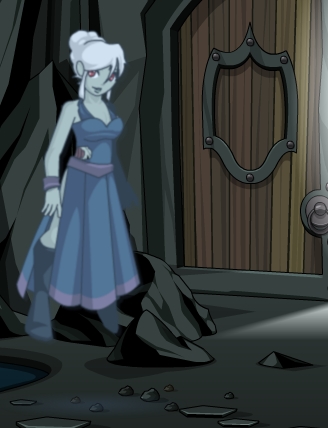 At the end of the storyline, you can unlock two shops: one for members of the Undead Legion, and one for those who have not yet declared their allegiance. 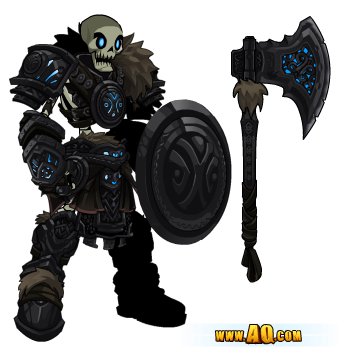