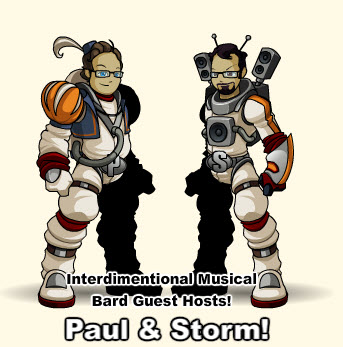 ......we will also be getting a cameo appearance by Jonathan Coulton!!! 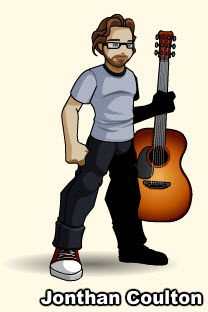 With only a week and 1 day remaining until the huge event.... Warlic is conducting the voice acting recording for the event. *Gulps* Even I have a speaking part this time! (A little one... at the very end... hoping the villian of the event prevents anyone from getting that far and hearing it....) Remember, like the last event your character has lines and YOU have to say them. It is only fair, we spoke our lines! :-) In other news, I have NO idea how Miltonius is going to get all of these crazy cutscenes in time... please send him some encouragement!

Shaman Class to be released this Friday

A new class, Shaman is being released this week with the next and very impotant chapter of the Arcangrove saga. Full class skills will be posted for you tomorrow during the release.