Airship explosions, reality inversions, and Chaos! Members should hurry to /join ChaosGuard; fight your way through SkyLords into the heart of the Master's twisted Keep! 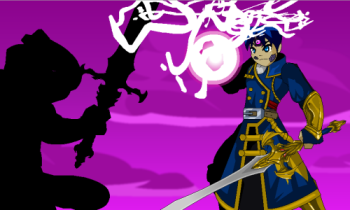 Take on Ultra Exos in a Challenge Battle!

Once inside, find your way through many mixed-up doors, evade the Spy Eyes, and discover the truth about why the DreamWeaver chose Stratos' brother! ... And what Drakath plans to do with him next! 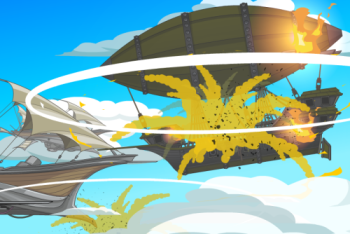 Be sure to check out all of the epic gear we're adding to Yulgar's Suggestion Shop! Every item in these shops was suggested by your fellow players and created in-game by AQW's artists. 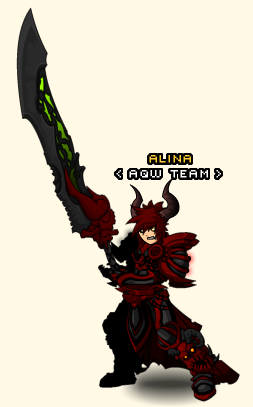 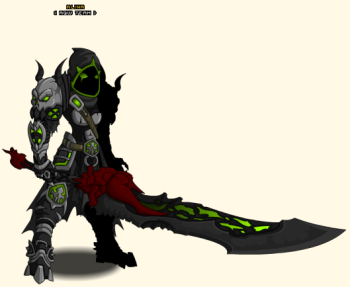 If you'd like to help us out by testing the new fixes to our new Tutorial, please /join tutorial and give us your feedback on the forum! 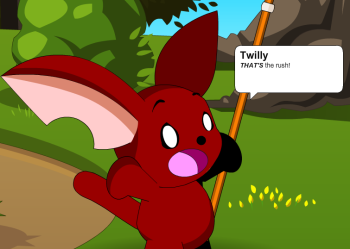 The comments you give us will help make the beginning AQWorlds experience better for all of the new player who join the game each day. The more they understand how to play, the stronger and faster they'll be when the /party up with you to take down bosses!

If you didn't have the chance to farm for the Chunin Class (released last month), you can still buy one from Itzachi in Battleon! Talk to our Class Dealer to purchase the Class for 2,000 ACs. 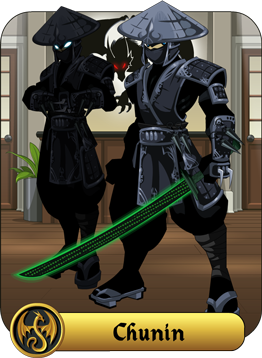