We have made a lot of changes to AQWorlds over the last year or two, and gained MANY new players! That is great, because it means there are tons of new heroes for you to quest with, battle with, and talk to... but also puts our servers under a great deal of strain. 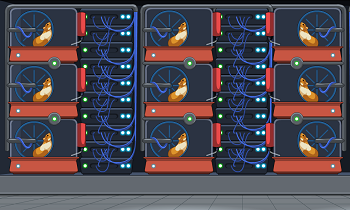 We have a good deal of control over the game, but currently we are using server software whose base we did not build ourselves (though we created all of our server-based game functionality)... and that means there are some things we cannot change.

This is one of the main causes of the random bugs some of you are reporting (lag, quests not turning in, daily login rewards not working). It's also one of the reasons some bugs (like desynced friends/guild lists) have not been fixed and why some features (like the better botting detection, all-new class skills, and finished Guild cities) have not been released.

To make AQW the BEST game it can be, we need to take the time to FIX the current issues. So... how do we DO that?

Yorumi has spent the last few months researching what AQW's servers will need, and has met with Zhoom and other programmers (who have built servers for our other games) to discuss the specifics of what EXACTLY we'll be doing. 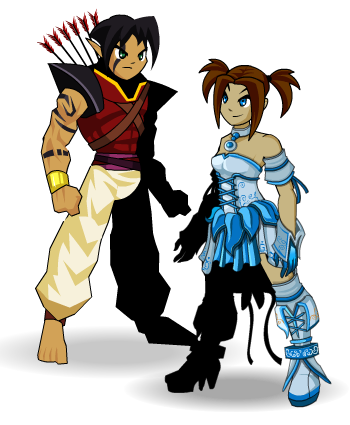 Together, they will outline the architecture of AQW's servers, borrowing structure and functionality from the other servers we've already created, then later this month, Yorumi will begin rewriting the server itself. While this happens...

We WILL still be releasing every Friday, and you can still log in every day!

There will be new storylines, new challenge fights, new shops and gear... that will NOT change. This is the kind of project our artists, writers, and designers cannot help with, but they CAN keep our awesome updates rolling out while Yorumi works on rebuilding.

How this affects future releases/gameplay

Rewriting the server is going to give us more control and allow us to build some game functionality we've wanted to work for a long time. It ALSO means we will be able to significantly reduce the main causes of lag, fix the desynced friends and guilds list, and improve core gameplay (like replacing the enhancement system).

We asked you guys last year what changes you'd like to see in AQW. That list (and one we've made) will form the basis of the additional changes we make to the game post-server rewrite.

How long will this take?

We estimate 3-4 months for the core server rewrite (which will address the lag, failed quest turnins, and disconnects), then several additional months as we build the foundation for additional changes to the game.

Remember, we will still be releasing EVERY Friday! AQWorlds isn't going ANYWHERE... but to keep the game running as smoothly as it should, we need to make these changes. In the long run, this will make AQW even MORE fun to play!