A Hero's Got to Look Epic

So our Artists Work Hard to Make YOU Look GREAT!

Scroll down to see all of the amazing new gear the AQW artists have been crafting for you! These awesome armors, wicked weapons, and cool capes will let you look as heroic as you feel inside! Evil players, never fear! Dage is working on a dark and deadly new armor set that ANYONE can get! (Previews coming next week!)

Lead the Royal Army to WAR when you purchase a 1 month upgrade! Look inside the payment window in-game (click the "Get Membership" or "Get ACs" button on your Battle Menu), then look for the Specials tab! You'll get: 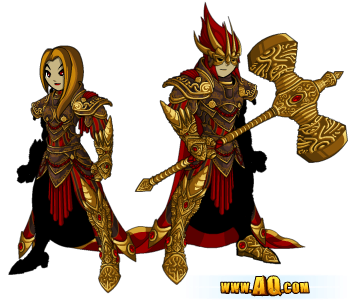 Become a beast to Slay the Beast!

Unleash the Beast inside! Take on the Chaos Manticore in the Venom Vaults tonight, then choose from a TON of rewards, including the Manticore Assassin set or any of the 14 non-member items in the zone! Get ready, because after one of the hardest battles in the Thunderforge Saga, you'll face one of the toughest choices we've ever presented you! 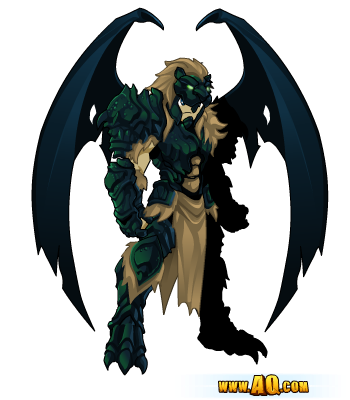 Find the Manticore Assassin in the Venom Vaults!

Decipher the Treasure Map's Clue to Find the Gear!

Talk to Cleric Joy in Battleon or Valencia in BattleonTown to buy the Treasure Map for a one-time cost of 2000 AventureCoins, then use the clue it gives in the item description to find a shop hidden in-game full of 0 AC gear only YOU can access! Get ALL the details for how the Treasure Maps work here! 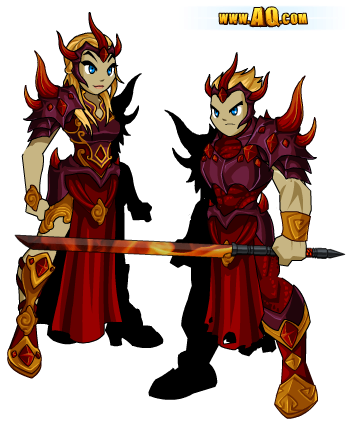 Talk to Cleric Joy in Battleon to get your Treasure Map 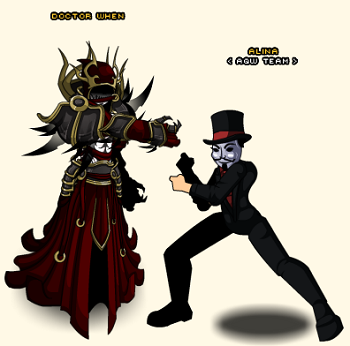