The war to bring back Vampire Queen Safiria starts NOW!

Vampires: you have seven days to complete the Blood Moon ritual and help your original Queen return to our world.

Lycans: your goal is to interrupt the ritual. You'll need to destroy the Vampires' defenses and entry the Crypt before it is completed. 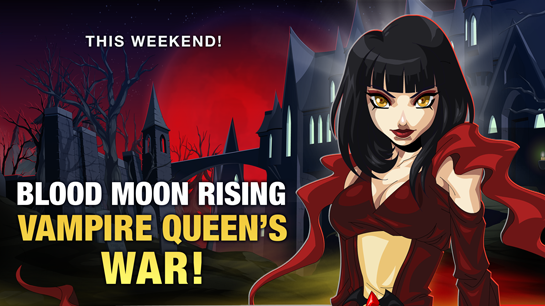 Safiria's fate, Solani's future, and that of ALL the vampires and lycans on Lore, depends on you. The choice is yours... who will you fight for?

The stakes have never been higher or harder* for the vampires and lycans of Lore. The first side to reach 100% on the war meter before the countdown timer hits zero wins... and determines the war boss for everybody!

Vampire victory: Queen Safiria returns to Lore, and rules over the Vampires with Royal Lady Solani

Lycan victory: the Ghost of Queen Safiria will return to the Underworld, and Queen Solani continues on as their ruler and Constantin's ally. 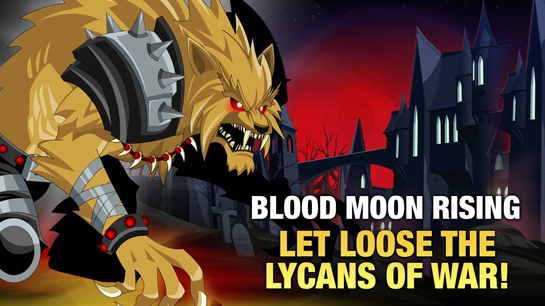 Once you reach your chosen battlefield, slay enemies to get War Medals. Turn them in to raise your side's war meter.  Each time you turn in a quest, you have a chance to unlock a piece of reward gear.

No matter who you fight for, you're defending one of the Vampire Queens' rights to the throne.

For Vampires who value the old ways and their original leader... fighting for Safiria is your logical choice.

For Lycans who despise what Queen Safiria lead her vampires to do...  following Constantin in defending Solani's reign would be your path.

And for those of you out to get rich and get loot... battle on both sides of the graveyard!

We know that the heroes of Lore LOVE loot... and we've got a lot of it for the heroes working to earn it! Turn in the war medal and 25% meter quests for a chance to unlock reward gear, and complete the 25% war quest to get Rubies or Sapphires to spend in the war chest merge shops. 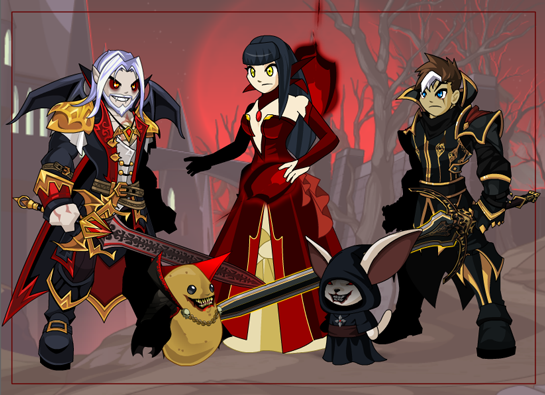 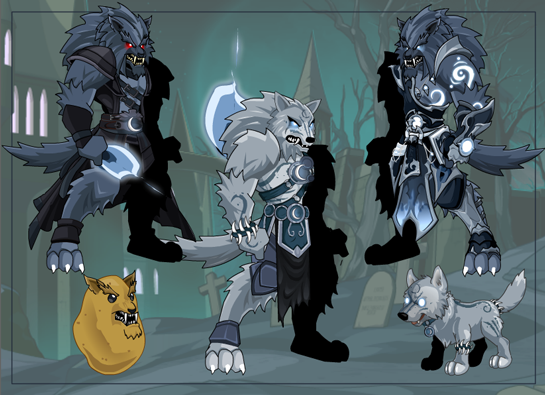 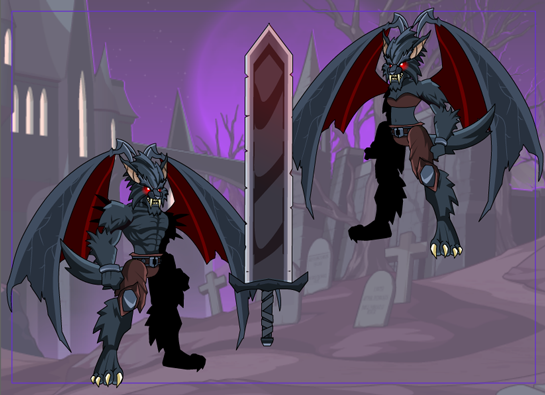 BOTH sides will have the WerePyre Warrior set in their 75% war chest. The pieces of this set will require Rubies AND Sapphires, so save up!

Defeated side war chest: The losing side's war chest WILL open when the winning side reaches 100%! However, the merge shop prices will be increased, as a penalty for the defeat.