August 21st: Battle Between Good vs Evil in the Mirror Realm!

The Queen of Monsters has been plotting for centuries - even before she was released into our world, her whispers found their way into the ears of those who would listen. Alteon the Imbalanced was ready to listen. Dage the Evil was ready to listen. And now, those two dark commanders have allied and are massing to take out the forces of Good in the Mirror Realm!

This Friday, travel to the Overworld but know this - whether you battle for Good or Evil, your goal remains the same - you must return Dage the Evil to our world and Alteon the Imbalanced's portal key must be... dealt with... or the psychic reverberations will resonate throughout the galaxy, causing greater and greater rifts. Everywhere! 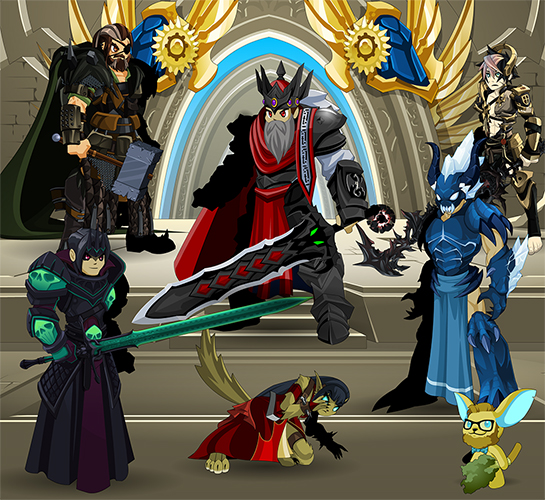 Featuring the character cast of:

You are not going to want to miss these releases - I saw ACW0's scripts, and there is a VERY interesting secret you'll find out... about yourself... that you have NEVER known before!