We have had an OVERWHELMING amount of positive feedback from you guys on this Quibble shop... and even more suggestions about what we should put in it this Friday!  Read below to see an incomplete list of what's coming.

Nax the (sane) Cryomancer is the Mirror Realm version of Xan the Insane Pyromancer*. In the Mirror Realm, his skull doesn't NEED healing flames because he wasn't injured. So many of you flooded us with requests an icy skull helm, though, that Memet came up with something to cool your rage!**

* DragonFable players know that Xan used to be called Alexander, but for ease of recognition, we're keeping Mirror Xan's name as Nax.
* No one was really angry, but the pun worked well! 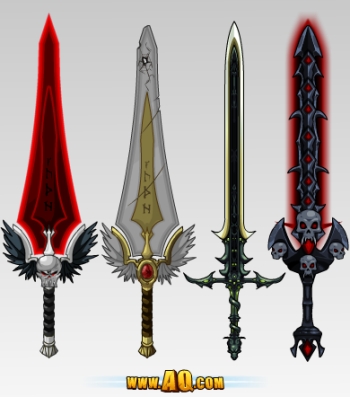