This Weekend: Mutations and Mayhem

True heroes defend the innocent, whenever - and wherever - they need help. This weekend, journey to a super-secret biological laboratory where the experiments were too cute to be evil… until Genetech got ahold of them! 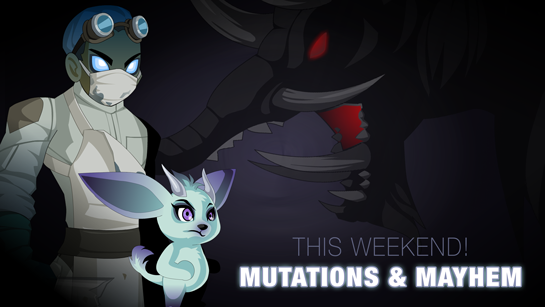 As the good Dr. Ian Malcolm said in the original Jurassic Park... "Your scientists were so preoccupied with whether or not they could that they didn't stop to think if they should." Genetech's scientists should have watched more movies... but now, they've become part of their very own HORROR show.

AdventureQuest Worlds writer + artist, Memet, is leveling up in real life. She’s crafted deadly (and adorable) new gear for you this week! Find her gear in the Featured Gear Shop in your game menu until December 1st, 2017! 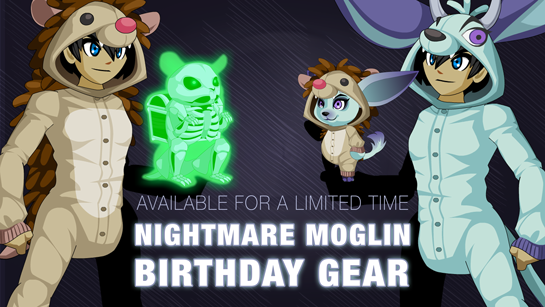