Save the Seraphic Order

Root out Treason as the Undead Legion Advances!

Dage the Evil, Lord of the Undead Legion and ruler of the Underworld has many plans for this world... and one order of warriors - the Seraphic Paladins - is dedicated to stopping him! This weekend, continue your adventures in the "Dage's Betrayal" storyline when you /join seraph! 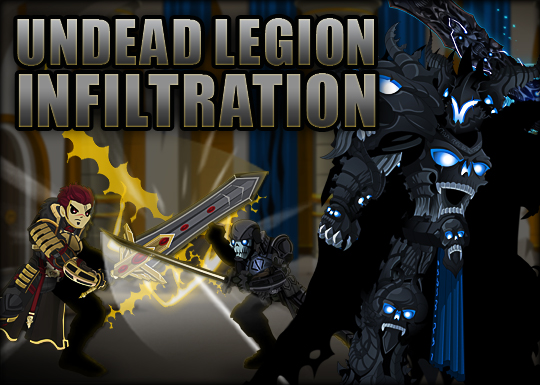 Help Darkon root out Dage's spies, defeat the Darkness infecting the Order, and discover just how deep betrayal can cut! 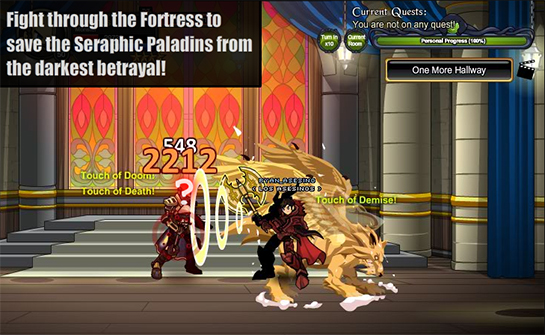 Dage the Evil: The First Betrayal

If you're just joining us, you'll want to /join darkfortress to begin Dage's storyline. Battle through Nulgath’s Shifting Planes cavern as Dage the Evil in the final tests to earn his Mark of Mastery and became one of Lore’s most feared Necromancers./Join darkfortress to take down Nulgath’s most loyal minions to prove that you are worthy of leading the Undead Legion… but be wary, because Nulgath the ArchFiend is deadly, and he will exploit any angle in order to stop his apprentice from ascending! 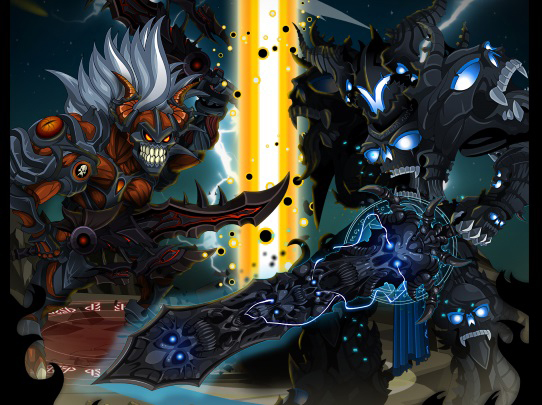 Play as Dage the Evil and begin the quest for your Mark of Mastery.... if you survive, NOTHING will be able to stop you from rising to rule the Underworld!

Created by Laken (the staff member), once you raise your personal victory meter to 100 and unlock the final boss fight, you'll also gain access to a shop full of reward gear! The Laken's Adherent Armor and helm drop from the release boss and will be available until May 25th! 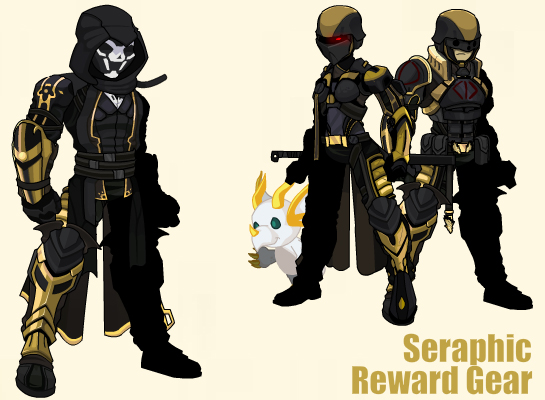 *Crafted by our own Eonaleth as a birthday gift from her to all of you! (There is a 2nd pet dropping off one of the most sluggish monsters in the entire game. Happy hunting!)