Now that we are live, Mulligan Day is in full swing! If you are one of the fighteningly large amount of people who did not recieve your "Eye Was There" badge for completing the event LIVE with is, you may now join the replay event and you will get the badge, right off the bat. 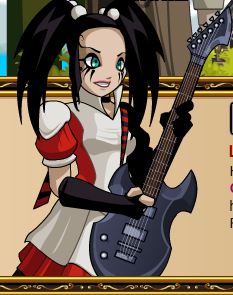 Talk to Kimberly of One-Eyed Doll in Battleon!

Remember, you only have 24 hours to grab the badge. If you miss out this time, it's all on you!

As we warned, the rares have left the event but the replay will stay in Battleon for another week become being intigrated into the Mythsong storyline.

The NEXUS portal, just outside of Battleon has opened up a new portal to a new area!

Hollowsoul Castle is an ancient place, and vast. More vast, by far, than any other castle anyone has ever dared create. Who builtc this "castle with no end", that has clamined the lives of SO many who have gotten lost within it's walls.

Speak with the ghostly Duke Ellington and unlock the mysteries of this all-new member only area! 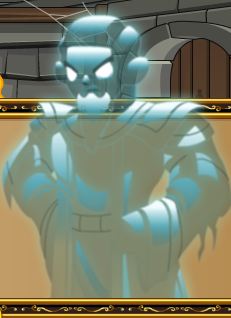 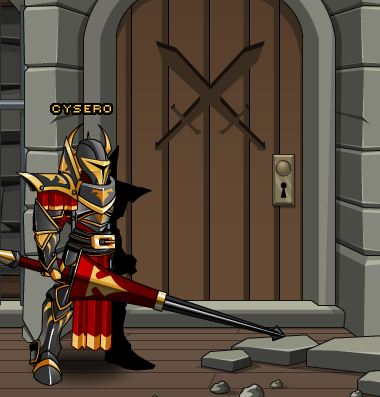 Duke Ellington also has some treats to offer those who dare speak to him. 2 brand new houses are being released today including the Castle House and the Chroma Theatre!

The Castle House may look friendly, fun and inviting but you will find the insides resemble the cold and ancient walls of Hollowsoul Castle! 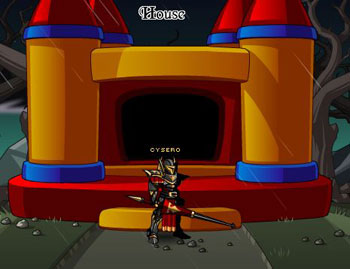 Don't Judge A House By Its Bouncy Exterior!

The other house is whole different story! It only has one single room but the Chroma Theatre is CUSTOM built for all of you YouTube stars who love to make and edit your own AQW movies!

This house has been designed with a special GREEN SCREEN room (the only room really) for people to use their movie editing programs to drop in their own amazing backgrounds and use movie magic to whisk their AQW heroes to far of locations! 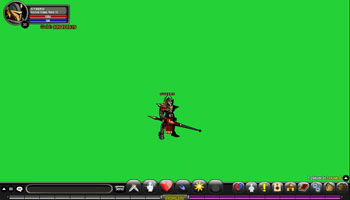 Don't Judge A House By Its Bouncy Exterior!

Llussion and Zhoom event went so far as to find a way to remove your shadow, so it won't ruin the green-screen effect! What a couple of great guys!

Once again the countdown clock is ticking for AQW Members to grab the latest guarenteed rare item, the Scythe of Liberty (painstakingly hand-crafted by Skyline!). Just click the really hard to miss button with the clock under it in battleon to learn more!

it leaves Sunday midnight. You have been warned!

In the United States, the 4th of July is when we celebrate our hard won independence and remember the day that we became our own nation. Canada celebrated their independence day on July 1st. France's is the 14th and a host of other countries seem to have liberated themselves from the chains of oppression and now celebrate the idea of freedom in July.

Must be something in the air, round this time of year.

Sadly, we don't have the time or man-power to make a flag for every country on Earth, or even every country who celebrates their independence day in July but we ARE able to, once again, release our American and Canadian Independence Day seasonal rares today in the Freedom Shop in Battleon, and we hope that you'll join with us in honoring freedom all over the world!

Happy 233rd Birthday USA! (if my math is right)

Have a wonderful 4th of July weekend guys! I'll be trying to make Nursey admit she's sick and stay in bed.

Don't blow your faces up, mkay?.