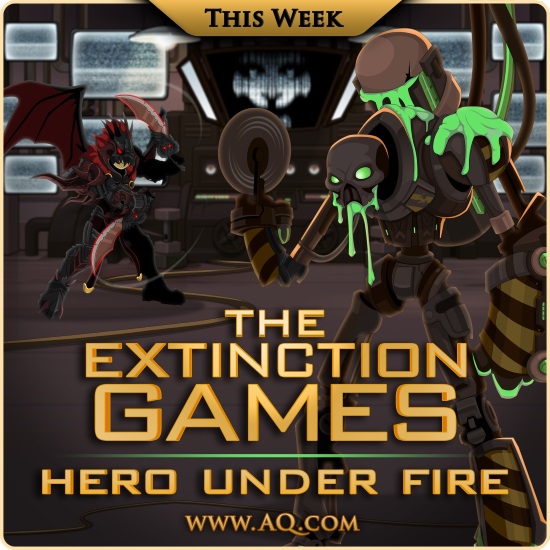 Will YOU become the MockingSlayer?

If you don’t want to feed this machine’s desire for destruction, you’ll have to rescue the factory workers trapped inside before they are purified, processed, and pureed, then flip the kill switch on this ravenous AI. Keep your wits and blades sharp because in Lore... you ARE what you EAT! 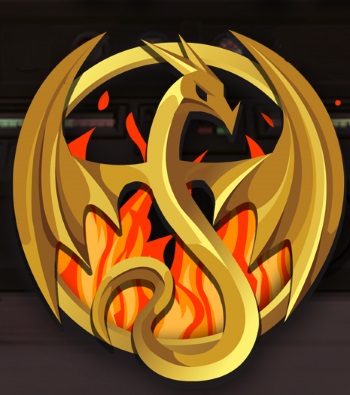 Hero Under Fire: The Tribute is YOU!

Rules of the Extinction Games

The game is on! Will YOU survive?

Talk to Katnip in /extinction to check out the Rares shop full of fiery, animated gear,* then make sure to stop by Battleon and talk to Draigar to see his Draconic DoomKnight AC package sets! 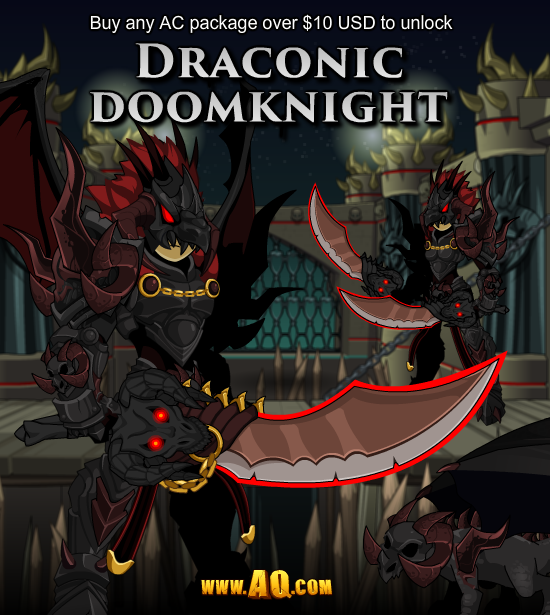 PS: Turn your Music ON! Ghost made an INCREDIBLE soundtrack for this week's release! I've had it on loop all day.