Kezeroth the World Ender is coming BACK!

Last weekend, we brought back all our seasonal winter events in Frostvale. But THIS weekend, we are starting our new 2016 Frostval storyline - continuing a saga began years ago. 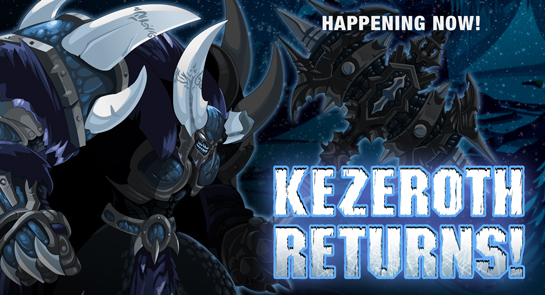 2012: Kezeroth the Worldender arrived and nearly destroyed the planet with the Beast Quetzal

2014: Karok the Fallen arrives with his horde of Frostspawn to conquer our world and avenge his brother.

2015: The Queen of Monsters recruits Karok the Fallen to her side... with betrayal imminent.

Together, these two coldhearted villains from the planet Glacera have destroyed millions of heroes and wrought destruction on much of the southern continent.

But no more! This year, you and the other heroes of Lore will team up to end the threat they pose once and for all...

Log in this weekend and /join icewindpass for the first of our three-part holiday event begins!

Take down the monsters in this weekend's release for a chance to unlock the gear in the Frozen and Frost DeathKnight sets from Axeros! 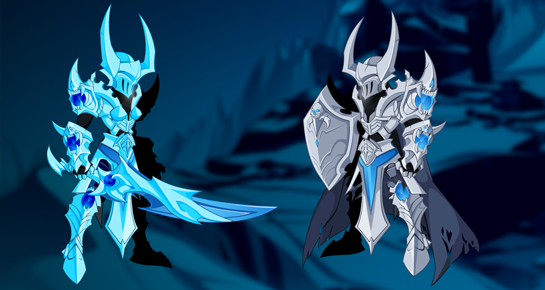