Can YOU Survive the Forge? 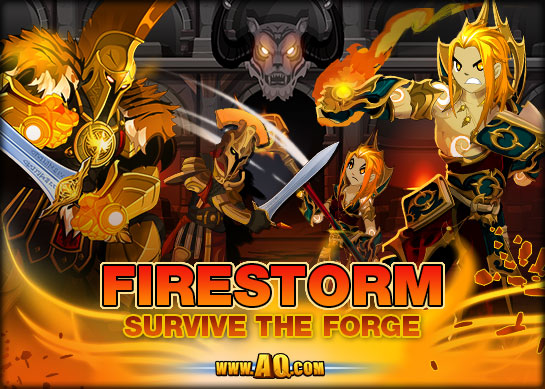 If you haven't played through the Firestorm Onslaught storyline yet, you're missing out on one of the hottest zones in AQWorlds! Read more here to find out what you've missed, and how you begin your adventures to save the people of Embersea from the Queen of Monster's fieriest general!

Then battle against the full force of the Firestorm Onslaught before facing down... the Flamewing! This fiery beast is one of the minions of the Phedra, Firestorm's Flame Titan. 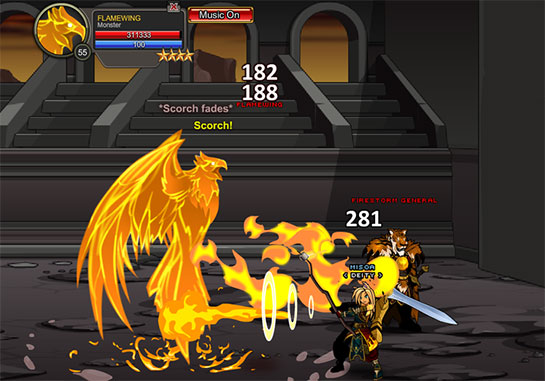 Quest to take down each rank of the Onslaught and save up the Forge Tokens you earn! Combine those with Badge drops from the different Firestorm opponents to create some of the hottest new gear in Lore! 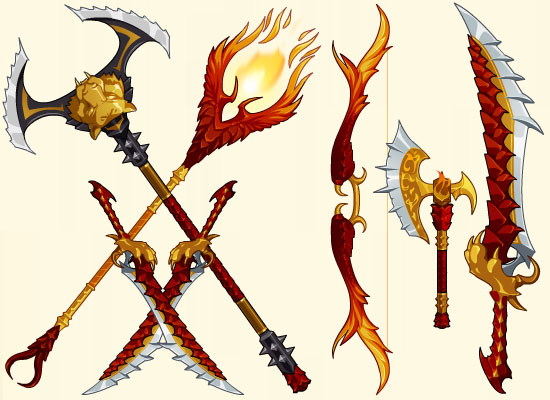