Survive the Feast of souls

Save Battleon from the Undead Legion Attack!

The Harvest Fest has come, and all across Lore, heroes are gathering together. In the Underworld, Dage the Evil is preparing a celebration, too - a Feast of Souls! He's sending some VERY special guests to the Battleon feast, because this is the PERFECT time to gather the ingredients for HIS feast: NEW SOULS! 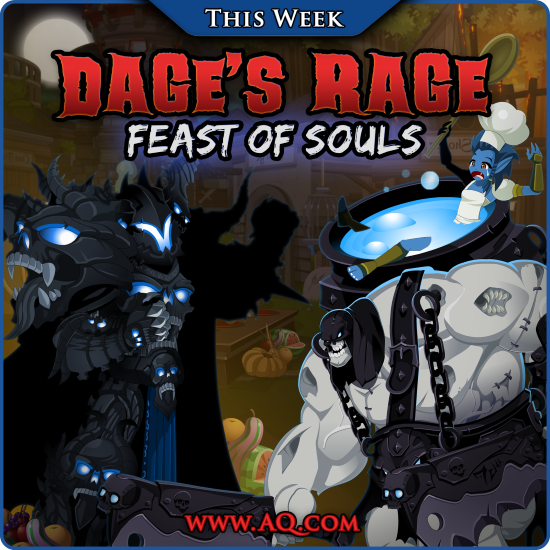 This feast is to DIE for!

Talk to Dage in Battleon to go to the /feastofsouls map and begin the war to save Battleon! His recruiter is ready to reap the darkest harvest, but if you survive, the rewards will be to die for!

Dage's motives are VERY simple, and so are yours! After you watch the opening cutscene (and decide whether to taste the appetizer) in /feastofsouls, talk to Twilly to go to your battle map. 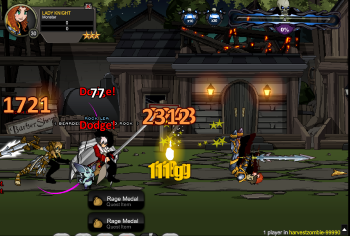 The side with the highest war meter by Friday evening will win!

Dage's minions are out in FORCE this weekend, and you're getting a glimpse of some never-before-seen legion warriors! Take a look in the Feast of Souls Rares shop and you'll find... 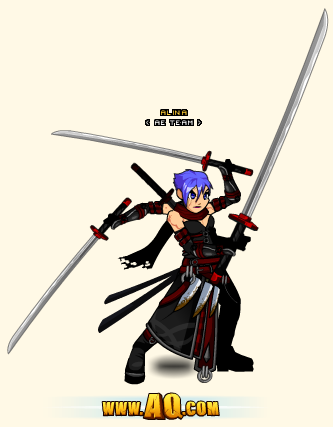 Once the boss battles unlock this Friday, you'll get access to even MORE gear as you farm for the reward drops!

Update: Zorbak leaned on the "WAR OFF" button to be a little stinker. We've slightly reduced the war total, and turned the war button to ON, and given both sides 5000 waves so they start out on the same footing.