Battle Through the Ruins of Elfhame to stop the Corruption!

General Nevanna's corruption is spreading, and the heart of the World Tree is beginning to rot… This weekend, battle through the ruins of Elfhame - the massive skeleton of ancient beast - to recover the key to restoring the world tree! 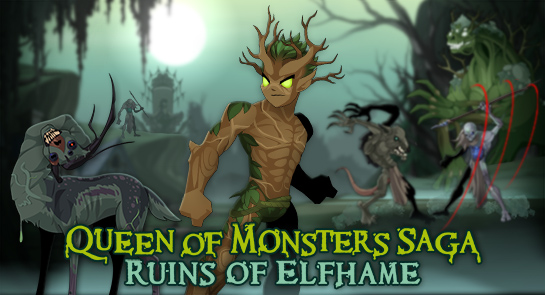 The ancient forest guardian is MASSIVE and POWERFUL. That's why General Nevanna is seeking it out. But also... dead. So dead. You know what the Ruins of Elfhame are, don't you? ... Don't you? Oh. Oh dear... You'll find out Friday! And watch your step. You might just be stepping on an ancient - newly corrupted - *ick* 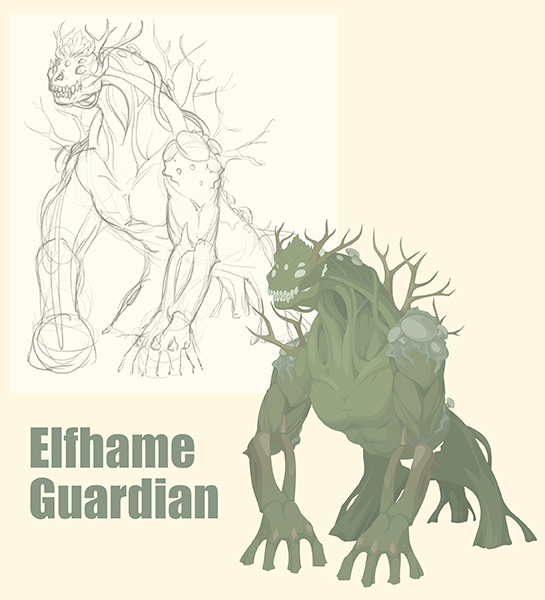