This is what you're fighting for, heroes!

This war of Evil Commanders has been fueled by the argument of who is Eviller, but also who has the better rewards to entice warriors to join their ranks! (They're Evil and they embrace that. It's good to know who you really are.) So let's get right to showing off the newest gear they've got planned!

If Dage's Undead Legion wins the war, you'll unlock the Paragon Armor Set! Come on, Legion, you can do it! /cheer 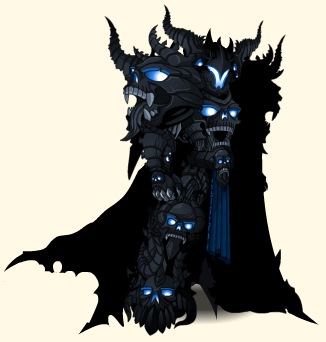 The following Dage gear will go RARE 2 weeks after the war ends:

Coming to Dage's war merge (not Legion) shop this week: 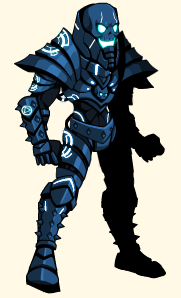 Assassin of the Abyss Armor and Helm!

If Nulgath's Nation wins the war, you'll unlock the Larval Form of Nulgath armor! Come on, Nation, you're almost there! /cheer 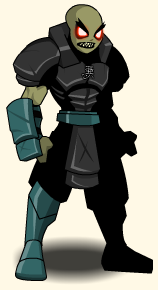 The following Nulgath gear will go RARE 2 weeks after the war ends:

Coming for Nulgath's Nation this week: 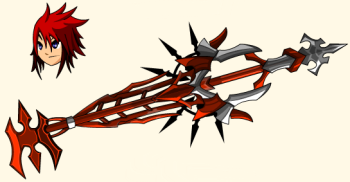 What does it take to make a war?

In this war between two of AQWorlds' greatest artists, the entire team pulled out all the stops! To showcase the war between Dage and Nulgath, we created:

The more content we put in our releases, the happier you guys are! But that also means the room for errors raises exponentially. We correct glitches (like the infinite gold Unidentified 13 glitch) as soon as we find them. We prefer a working game to a broken one, and we think most of you do, too.

AE is a company built on direct player feedback; we always want to know what you think of our plans and how we can make them even MORE awesome!  But sometimes things get so hectic that the ideas we throw out on Twitter, the forum, or Facebook never make it to the rest of the team. So, just a reminder:

For OFFICIAL announcements of what's coming in AQWorlds, read the Design Notes! (You've already found them, so you're one step ahead.) Anything not said here is NOT finalized for release. It's an idea, a thought, a "would this be cool?"

And even then, plans may change. Nothing is final until it's released.* As much as we may WANT to do something, sometimes we find out that it's just not possible. But to end on a positive note...

Yorumi has made excellent progress with Guilds: Phase 1! We are still looking at a release date for Phase 1 before Summer ends.**

* Note this for the following section on Guilds.
** See first asterisk.