Evil vs Evil! Which side has the stronger Commander? Dage the Evil and Nulgath clash in the second week of their war for the Underworld! With all new gear, monsters, and quests, you've got a lot of fighting to do and loot to get! A mid-war action-packed battle cutscene will blast onto your screen when the war meter hits 100%!

Nulgath, your Nation lives to serve! They are ready to fight for you, die for you, but most importantly... WIN for you! #NulgathNation, show your Commander just how loyal you really are! Slay Dage the Pretender's Undead Legion to earn his approval and his incredible rewards! 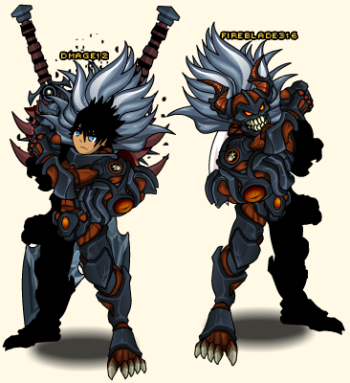 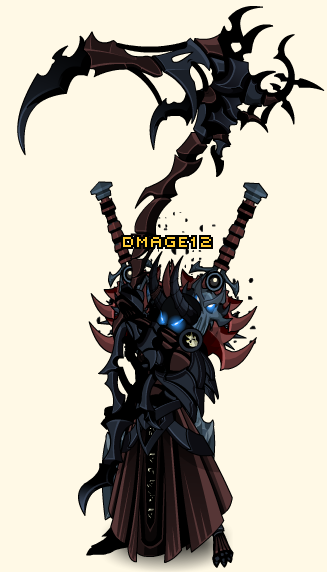 Undead Legion, arise! Your Commander calls; your task is to vanquish Nulgath's Nation before they overwhelm the UnderWorld! He has crafted new rewards to entice you to his side... especially YOU, mercenaries! The Legion Mercenary Armor Set is a work of beauty, and nothing is too beautiful to be Evil!

Grab your Treasure Chests and talk to Twilly in Battleon! If you've got the keys to open them, you'll have a chance to get Solrac's awesome Omega Corsair Set! 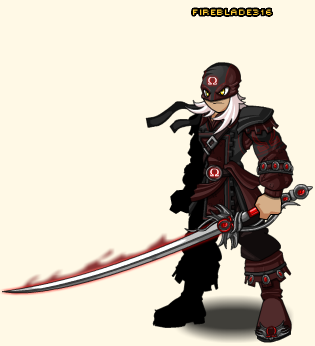 Epic Gear in the Sponzard Shop!

Keep a lookout for the SponZard button located in BattleOn. Clicking the button will bring you to a video ad and upon completion, you will receive a random exclusive in-game rare item, such as the Hero of Sponsor armor, sword, helm and many more. You are able to view these ads up to 10 times a day, with a pool of items as rewards.

New Pet of the Month!

You know who loves lunch? Heroes! You know why Heroes love lunch? Because battling on an empty stomach turns every fight into a grave situation! Head to Aria's Pet Shop to pick up your own Pet Gravelyn's Lunchbox! (Yep. Lunchbox Pet. We did that.)

This week we pushed Yorumi to his coding limits... until he broke through a binary brickwall and punched Programming in its semi-colon! We began introducing lag fixes onto ALL servers with tonight's release, but there is much more left to do. So...

First: We disabled the tradeskills for the weekend. You will not be able to train Alchemy or Fishing on any server until we re-enable them. This allows us to see if tradeskills - which required some significant modifications to the game's engine - caused any of the lag increase. Second...

Members: We need your help! On Monday we will open a Lag-Fix PTR server so that we can push Yorumi's test-fixes to the limit. The server will be full of PTR perils - going up and down randomly, things breaking, things working... who knows?! YOU will, if you can come help us test!

Those who help with the lag-fix testing will receive: an all-new PTR badge (the first one is not returning, this badge will be brand-new) and shiny item-goodies! (What item would YOU like to see as a reward?)

Have a great night, everyone!