For years, you've battled Drakath, the Champion of Chaos. But how well do you know his story - what turned him from a young Prince into an all-powerful mage bent on achieving a single, world-shattering goal? 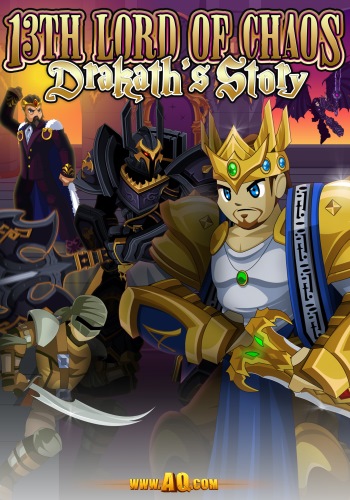 This weekend, battle through Dreadhaven as Alden, aka a young King Alteon before he ascends to the throne. Then battle through Oaklore Forest as a young Princes Victoria, reliving Drakath's early years to experience the start of his journey towards Chaos! WARNING: this is only the FIRST part of Drakath's story... you'll need to return NEXT Friday to see how it ends!

We have a TON of things for you to do tonight! 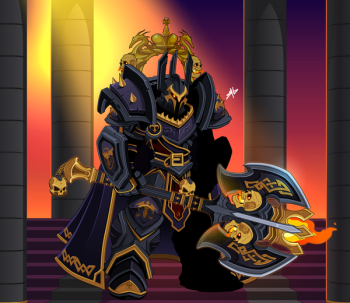 You'll need your friends to take down THIS boss!

That's right, it's SUMMERTIME in the city (Of Battleon) and that means... a NEW seasonal token shop! This Friday, talk to Twilly in Battleon to get your Summer 2014 Token! That lets you open the Summer 2014 Token shop, where you'll find: