Let the Hunt for the First Chosen One Begin!

It has been foretold: 12 VERY SPECIAL eggs are about to hatch, and one day, the descendants of those dragons will be the most powerful of their kind... but many dangers may befall young creatures in the world of Lore. To the west of the Dragon's Lair lies a cave... and deep inside it lies the hoard of Ektorax the Slime Dragon! 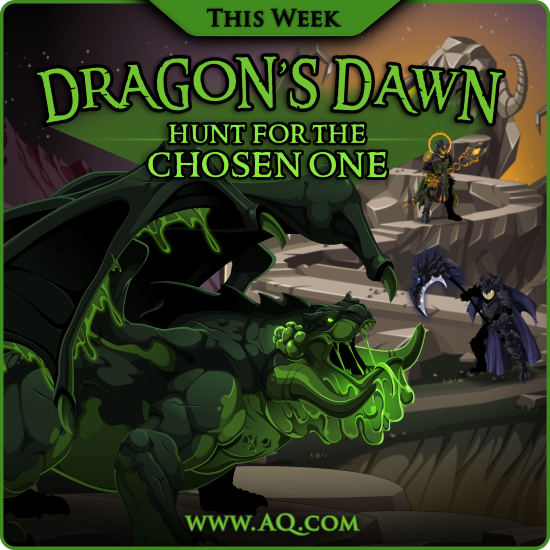 We do not know if he is friend or foe, but DragonMaster StoneScythe is sure of ONE thing - no one can tame and raise this dragon better than Lore's most-skilled Hero: YOU! This weekend, battle through /ectocave to find the first egg; save it now so that one day its hatchling and his children may work to create a new realm!

When you're a DragonMaster, you need to look AND battle the part! That's why once you defeat Ektorax, you can begin a farming for the resources to create the full DragonMaster set... along with all the gear in the merge shop! 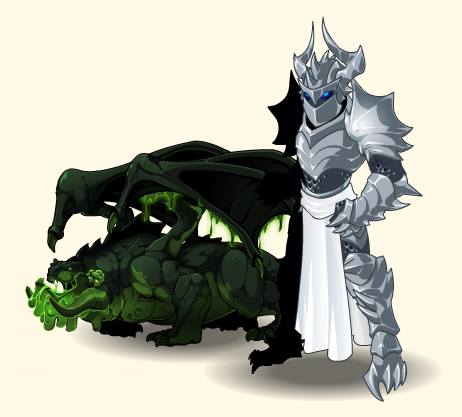 In the Merge Shop, you'll find: 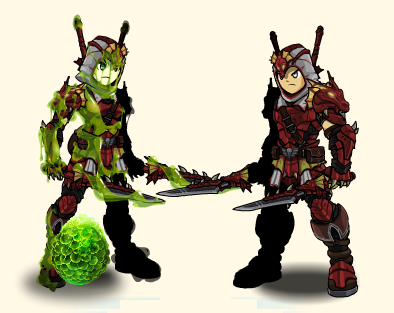 You got SLIMED! (Said no hero ever)

Back to the Dragon's Lair

The Dragon's Dawn: Hunt for the Chosen Ones release takes us back to one of AQWorlds' most well-known and popular maps: the dragon-themed dungeon crawl in /lair... and our release aims to capture that dragonbattle-ready spirit once more!

You can use this area as a farming zone or, if you're more interested in the story, you can accept DragonMaster StoneScythes quests to hunt for the Egg of Ichorus. 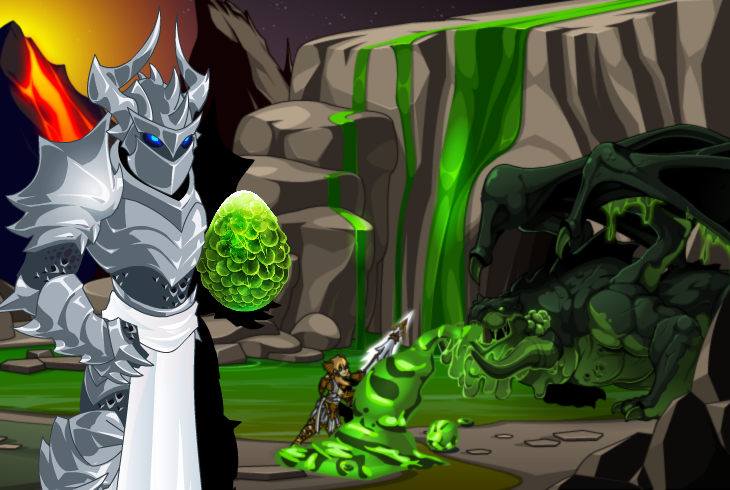 Many of you who've played our single-player RPG, DragonFable, know about DragonLords - heroes who have a deep, psychic bond with their dragon companion thanks to the Dragon Amulet. DragonMasters are KIND OF like that, but without the psychic bond (or amulet). Many of them revere or respect dragonkind. They are not a group just out to abuse and exploit them. (*Cough* DragonMaster FROSTSCYTHE)