In the world of Lore, one thing is always true: it is always a good time for MORE dragons!* For the next package in our Fantasy Hero trilogy, we asked Dage to take inspiration from the much-beloved (or reviled, if you're a fan of the North) dragon-commanding rulers in the Game of Thrones series to create an entirely-color customizable new set.** 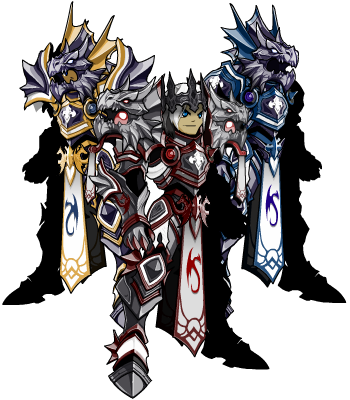 How many lands will YOU conquer?

* I think that is true no matter where you go or what you do!
** Though our artists take inspiration from movie, TV, novels, and the world around them, they always put their own spin on it. (That's what artists do, and ours are fantastic!)

Unlock the Dragon Emperor gear when you upgrade or buy AdventureCoins! EVERY upgrade bought in June will unlock the Shadow Warlock set at the end of the month!

Why Become a Dragon Emperor?

When you choose one of the Dragon Emperor tiers, you're supporting AQWorlds directly, and letting us continue to create new releases, write more storylines, and making sure anyone who wants to can join in the battles alongside you! 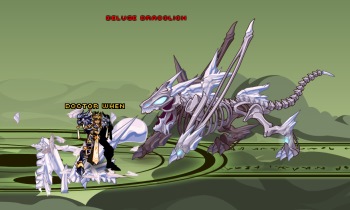 The dragons are yours to command!

Turn your fantasy into reality with the Fantasy Heroes Package Pass! Get everything listed below for only $59.95—a value of $180.00! 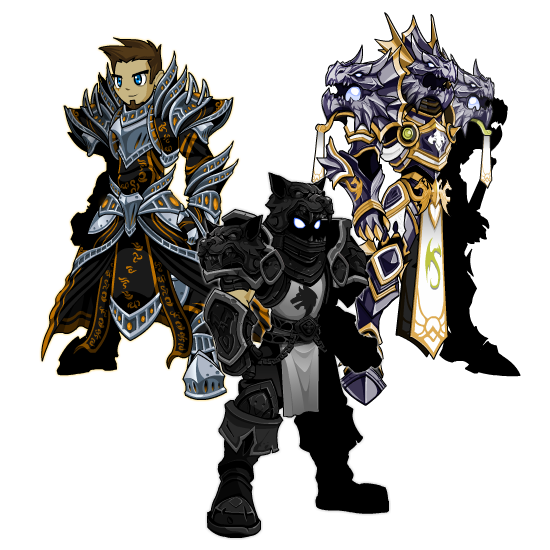 11 items in the Wolfhound Warrior Set

12 items in the Dragon Emperor Set

14 items in the Forsaken Warlock Set

1,5000 bonus AdventureCoins will also be awarded at the end of June to ANYONE who buys the Fantasy Hero Pass!

As we continue introducing new tier packages, it's time for the following packages to leave. The Timedragon Warrior tier set and Golden Fury set will leave Friday, May 16th: