Tonight, your adventure in the Underworld's Void begins! Dage has summoned four of his champions, all based on the legendary horsemen of the apocalypse, to test your strength, valor, determination, and skill! 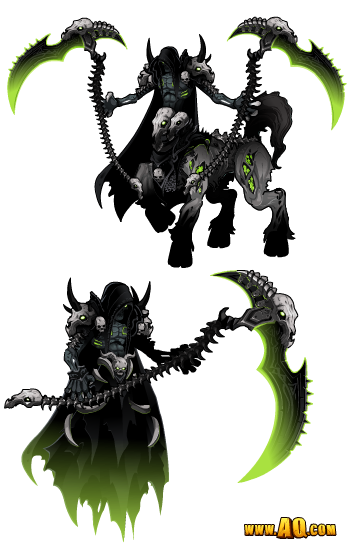 Death waits for you in the Undervoid!

Battle monsters in the underworld to warm-up before the battles, then power through each of the horsemen to unlock the reward shops AND learn one of Dage's most closely-guarded, darkest secrets!

Dage's champions fight clean but hit HARD. No fancy moves, no tricks or chicanery, just a straight battle to the death... or to victory! 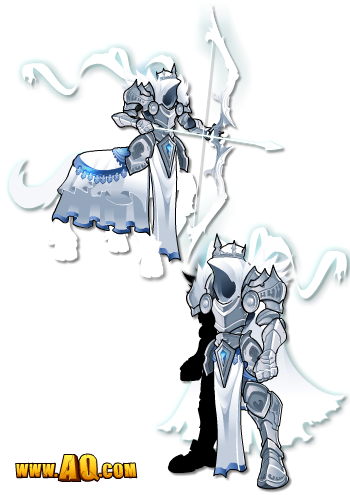 Can YOU conquer Conquest?

After completing the event, you can access the rewards shop AND additional quests:

Once you've beaten all four horsemen once, you will unlock the Champion's Gauntlet Daily Quests! Defeat each horseman 7 times to earn an item which completes their corresponding badge quest to unlock a character page badge! 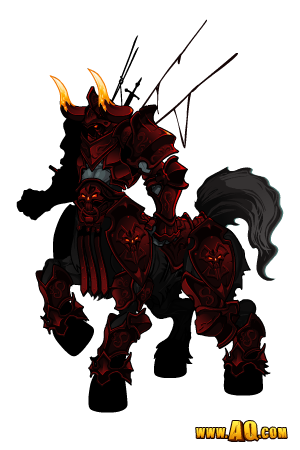 Can you withstand War's wrath?

You must unlock each badge in order:

This event will be available until April 18th to give everyone a chance to unlock these character page badges!

The Reward Gear You're Here For

There will be rewards and drops for EVERYONE in tomorrow night's event!* 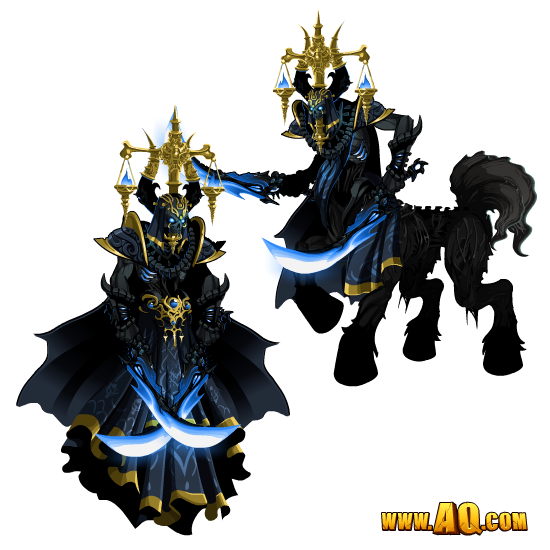 Dage announced on Twitter that he wants to make the Altar of Caladbolg available while his birthday is here. (During the month of his birthday, he becomes Dage the Mostly-Good!) The Altar is ALWAYS available as a drop from the Treasure Chest, but now you don't have to rely on Luck to get it. 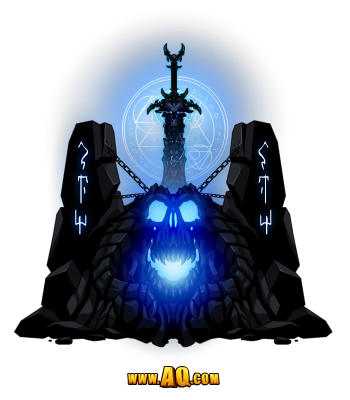 Unlock the Altar of Caladbolg's quest!

To make that fair for all the players who have worked hard (And spent many ACs) trying to get the drop from the Treasure Chest, the Altar's birthday price will be 5000 AdventureCoins, but the quest from the Altar of Caladbolg will also get NEW GEAR added to its quest next week.

So if you already have the altar, you get more gear for free! If you're contemplating getting the altar now, you'll still have to pay for it, but you're going to get more than you were yesterday!

* These rewards will only be available during Dage's birthday each year.