The Curse of the Phantom Pixel is spreading...

This Friday is AQWorlds 6th birthday and Artix Entertainments 12th anniversary, and word has begun spreading about a deadly curse unleashed on all 7 of our video games! The art of 13 treasured artifacts has been corrupted… and the infection is beginning to spread. 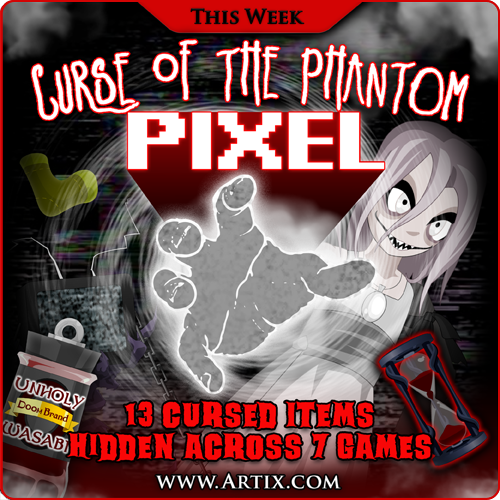 But what happens if someone ELSE collects them first?!

You Are Not the Only One Seeking the Artifacts...

Dead pixels form when too much color/power is concentrated into a single pixel... and it burns so fiercely it becomes a dead pixel. When the power of those phantom pixels is harnessed by the right (or very, very wrong) person, deadly magic can be performed. 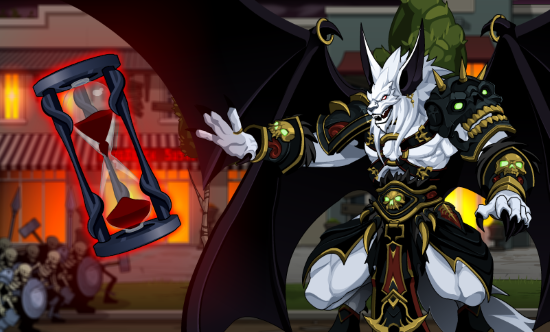 This Friday, before you can fully stop the Curse of the Phantom Pixel, you'll need to defeat Gravefang, the Werepyre Lich King, in AQWorlds. He, too, has heard of the cursed artifacts, and believes the 13th and final artifact - Death’s Cursed Hourglass - will give him the ultimate power over unlife.