Return to the Queen of Monsters Saga in Brightoak

This Friday, the Queen of Monsters General is going to ROCK your world when you /join DarkHeart! As General Nevanna's poison spreads up the roots of the World Tree to its heart, time grows short - for Brightoak AND the rest of Lore! 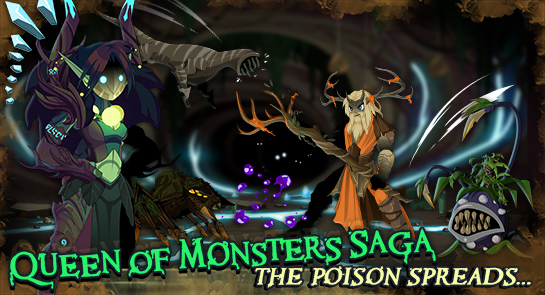 Even though Nevanna has the Horn of Protection AND control over all the beasts in Brightoak, she REALLY doesn't know who she's up against! She might work for the Queen of Monsters, but this dried up druid ain't got nothing in Lore's legendary Hero (that's you!) 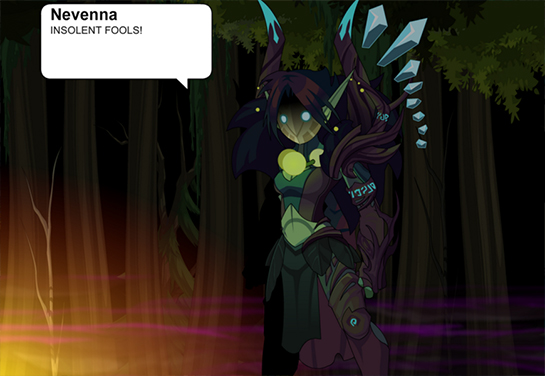 This Friday, tackle some of the worst beasts Nevanna's got to throw at you to prevent the rise of the Earth Titan, GAIAZOR! Should this beast FINALLY emerge from his resting place, General Nevanna will have a weapon of MASSIVE destruction at her beck and call. It's up to YOU to prevent that from happening, Hero! 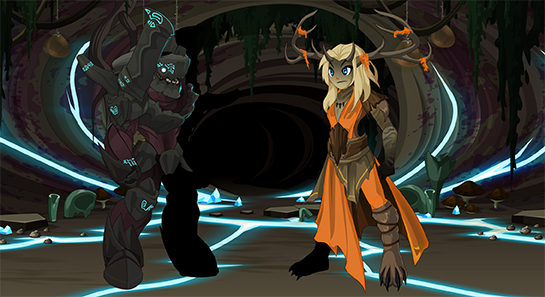