First Look at the Darkest Gear of the Year!

Head to Battleon today and talk to Zorbak to access the Black Friday shop (or find it in your game menu)! Then celebrate the Harvest Fest by saving your friends and family AND Battleon in our Feast of Souls event! We've got a bankload of items headed your way; before you head off to celebrate, check these beautifully black blades, armors, and accessories out! 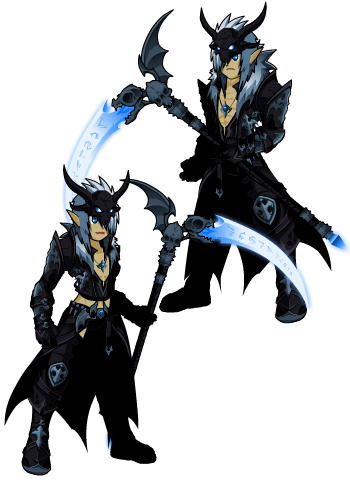 The color-customizable Shadow Legion Vampire Armor, helm, and weapons will all be available for AdventureCoins in the Black Friday shop!

If you're a member of the Undead Legion, buy the armor to unlock a shop in your game menu with the Legion exclusive Shadow Legion Vampire (non-color custom)* for a small amount of Legion Tokens!** PLUS on Monday we'll add a daily quest for the ULTRA scythe and its crazy-awesome bonuses! 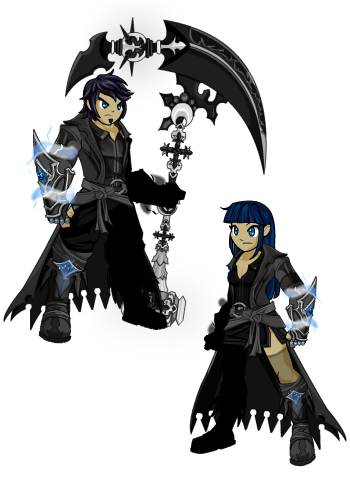 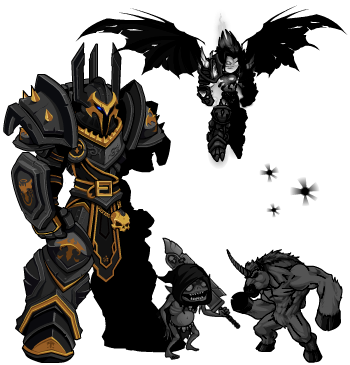 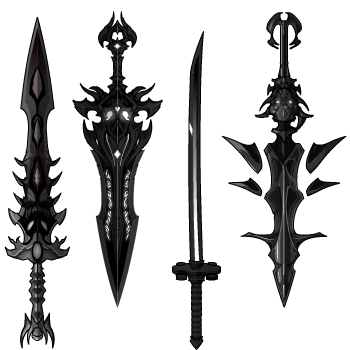 * For you heroes who LOVE black and blue, this is the way to go if you want to stick with this specific color palette.
** The Evolved Legion Vampire armor cannot be sold until December 9th (24 hours after the Black Friday shop leaves on December 8th).

EVERYbody loves it when stores take half-off their inventory, so this year we've got a whole host of new we've chopped down! 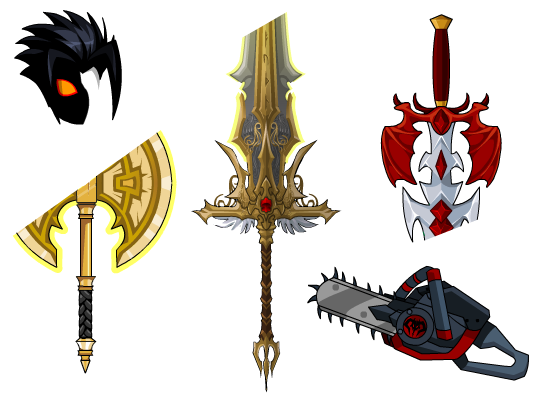 Aren't you glad we kept the parts WITH handles?