This weekend, log in as we begin a new story adventure exploring the background of a character you only think you know... Lae, First of the Hollowborn. Fight to save the villagers of a town where many of his brethren lived, died, and were reborn. The threat? A group of knights investigating rumors of a young girl possessed by a malicious spirit. The Dawn Vindicators dedicated to rooting out the evil and spreading their truth... at any cost. 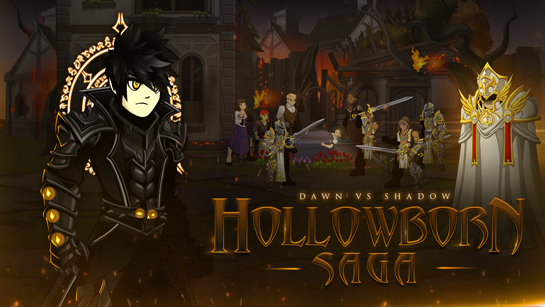 This weekend, /join trygve to begin your adventure:

For the Dawn Vindicators seek to purge beasts of all forms from Lore in the name of our Master's lost love. When the last of the fiend's fall, the world will finally become the sacred garden it was meant to be. A garden for the human race. - Genevieve, Dawn Vindicator Flag Bearer

Whether you live in the light or prefer to fight through the shadows... we've got a host of new reward gear for you! Battle monsters and talk to Lae in /trygve this weekend to get seven all new armors and their accessories. 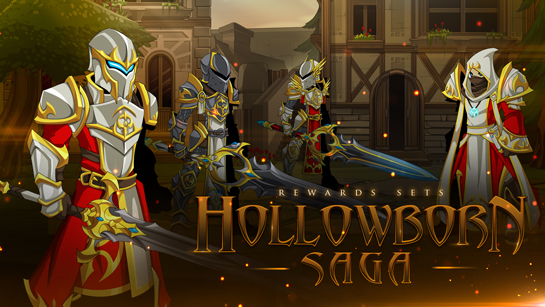 Plus... head to /buyhouse and check out Centaur 21 House Shop 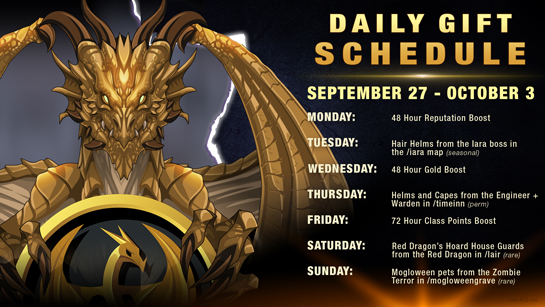 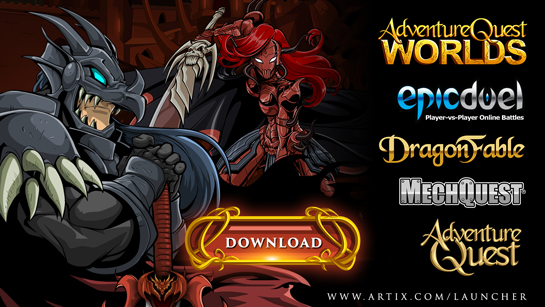