Queen's Saga: Realm of Monsters I

Return to the Queen of Monsters Saga this weekend

Loremaster Anka has discovered something strange… something that may be connected to the Plane of Monsters. This weekend, log in and prepare to battle Chaos once more as you uncover more about the Queen of Monsters' past and her realm. 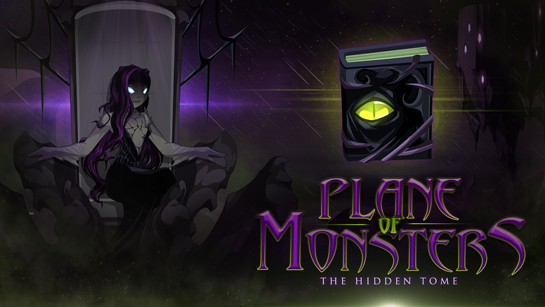 Ever since the Queen of Monsters died, the presence of her minions on Lore has diminished. But not in Crownsreach. The woods around Drakath's stronghold are still filled with creatures that have the psychic scent of the Queen. This is a mystery that begs to be investigated. And you're JUST the hero to help!

This weekend, /join forestreach to begin your adventure:

Even the fiercest hero will feel like a king or queen in our newest reward set: the Maledictus Magum set! 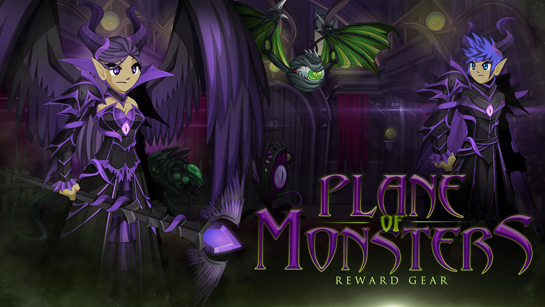 Battle the monsters in /forestreach and /backroom to get all-new drops, then create additional gear in LoreMaster Anka's merge shop! 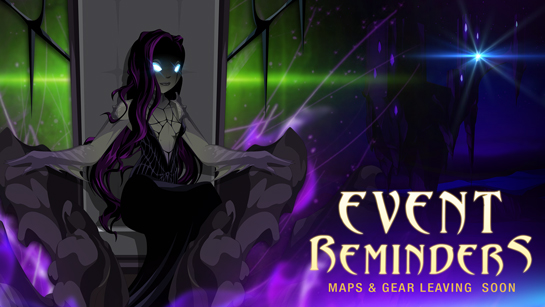