DING! Artix Entertainment just leveled up! Thank you so much for being with us as we celebrate our 12th anniversary with special events happening in 7 of your favorite MMOs and RPGs. 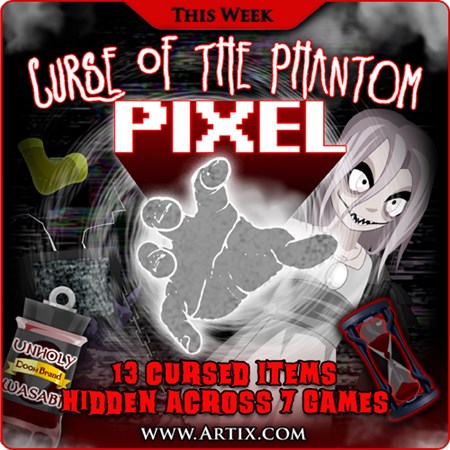 LET THE HUNT FOR THE CURSED ITEMS BEGIN! 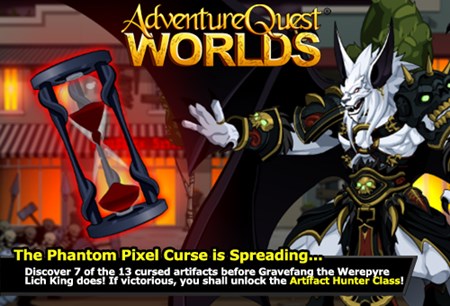 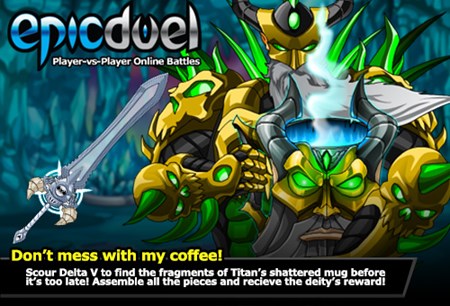 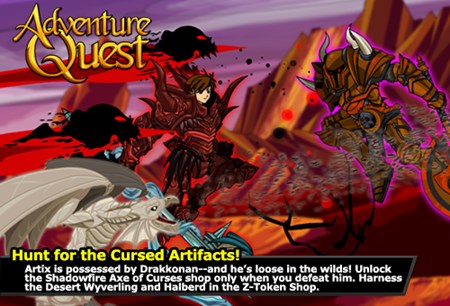 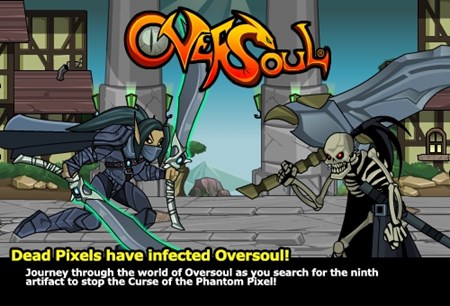 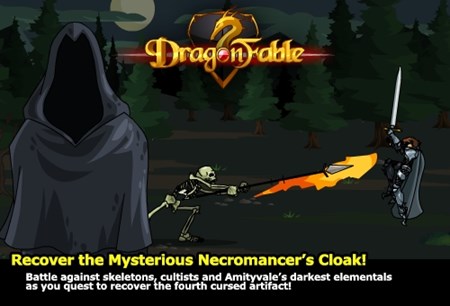 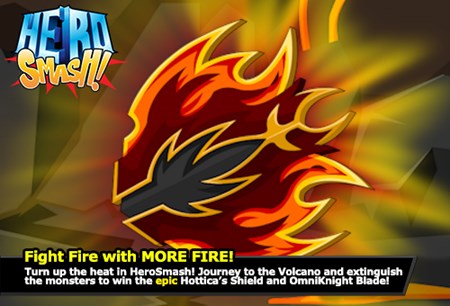 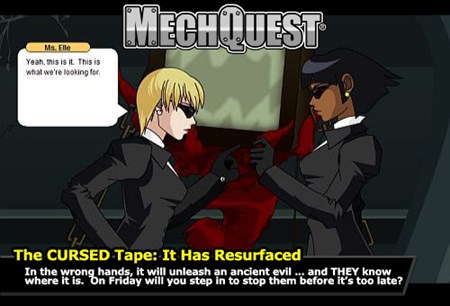