A Glimpse Into The Future!

Come, Peer Into My Crystal Ball...

Just keep your hands off of it. It's gets finger prints like you wouldn't believe.

First, let's look into the IMMEDIATE future, shall we? The far-flung date of tomorrow.

As the mists of time part for us a new Shamrock Fair Minigame is revealed. Luckee the moglin invites you to play Shamrock Smash. 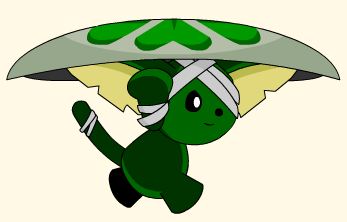 Shamrock Smash is a break-out style minigame where you reflect a ball off of Luckee's shamrock shield and bounce it into the sky to destroy bricks. Some will break, others will not. Some will give you bonus points, others will explode and take your ball with them and still others will release THREE balls onto the field.

Speaking of Golden Tickets there will be a BUNCH of new items in the prize booth, including 4 new armors!

Let my crystal ball guide you over to tomorrow's Battleon where you will find Ragnar. 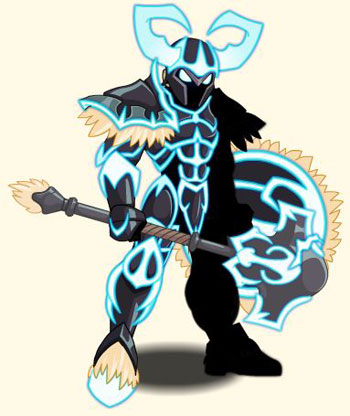 You AQ Classic fans will recognize the armor that the norse warriror is wearing. Members will be able to buy the Asgardian Set from Ragnar starting tomorrow, along with all the other items from the upgrade shop.

Now... Let Us Peer Deeper Into The Future...

All the way to mid-April. We finally got the packaging samples back from the printer and this is the first photo of what the AdventureQuest Worlds Anything Goes Battleon Battle Cards Card Game (Artix thought of the name) will look like on the shelves of U.S. Toys R' Us stores. 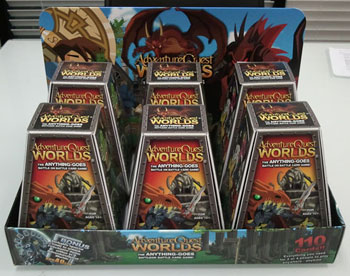 If you can't get to a Toys R' Us in the United States, fear not. My crystal balls tells me that a few weeks after it's Toys R' Us release you will be able to order the Battle Cards directly from HeroMart which delivers all over the globe! 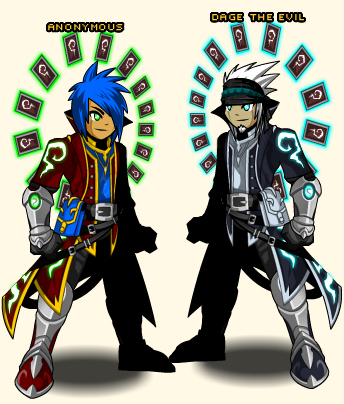 Further... Further Into The Distant Future!

As we gaze through time into the distant future we can see some interesting Membership perks on the horizon.

I see two new Achievement Badges... The first is for people who have had a membership for 3 or more months. I see that this Achievement will appear on your Character Page as well as in your Book of Lore. I see that the badge in the Book of lore will open a shop which will contain ANOTHER armor set from AQ Classic... The Battle Tested Axe Master Armor!

I also see that when this Achievement arrives, the armor set will be NON-MEMBER, but you will need to have purchased at least 3 months worth of AQW membership to unlock it.

My crystal ball is showing us that there will be ANOTHER Achievement Badge for people who have at least 15 MONTHS worth of total membership purchases (the memberships will NOT need to be consecutive). This Achievement will ALSO appear on your Character Page and In your Book of Lore but it will unlock an exclusive non-member CLASS.

This is the future we're talking about and it's hard to see this far. I can't... quite... tell you what the class will be yet but I can see that these two member bonuses will be a PERMENANT addition to AQW and that they will be retroactive too. That means that if you EVER had a 3 month membership you will unlock the first achievement and if you have EVER had a total of 15 months worth of membership you will unlock BOTH achievements, even if you are currently a non-member.

Don't fear. As we grow closer to the time we will be able to see the class.

See you tomorrow on Lucky Day!